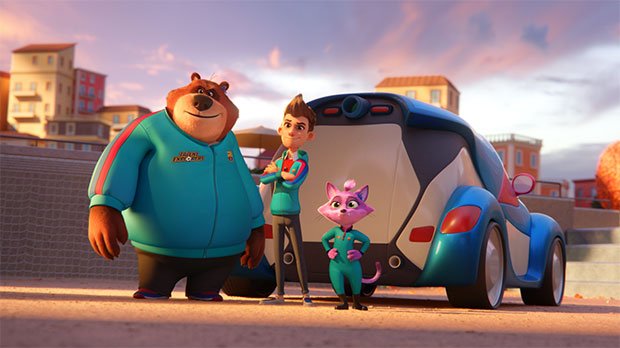 Talent Explorers, Barça Studios’ first animated project, follows a motley crew of animals as they travel the world in search of the next generation of soccer stars. It will also feature music by some of Sony Music’s biggest international artists.

Dídac Lee, a board member responsible for FC Barcelona’s digital division, said: “This project also helps Barça Studios grow as an audiovisual content factory, by exploring new terrain like cartoons. It means the club can create a new IP that is dissociated from the players or from real-life competitions, which often limit the capacity for marketing content.”