Fallout series in the works at Amazon 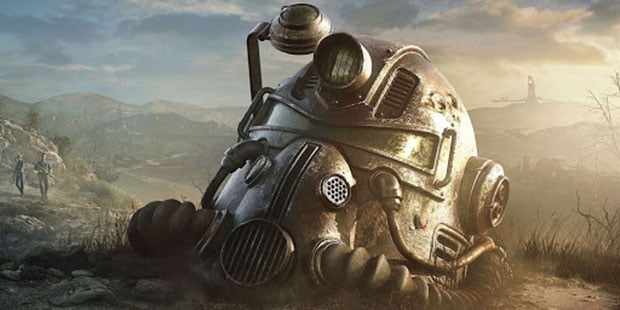 The first Fallout game was released in 1997

Fallout is a post-apocalyptic game franchise set decades after a global nuclear war. The most recent instalment, Fallout 76, was released in 2018.

Amazon and Kilter Films have an overall deal, through which they are currently in pre-production on techno-thriller drama The Peripheral, based on William Gibson’s novel.

Albert Cheng, chief operating officer and co-head of television at Amazon Studios, said: “Fallout is an iconic global franchise, with legions of fans worldwide and a rich, deeply compelling storyline that powers it. And Jonah and Lisa are the perfect storytellers to bring this series to life. We’re thrilled to join with Bethesda to bring Fallout to television.”