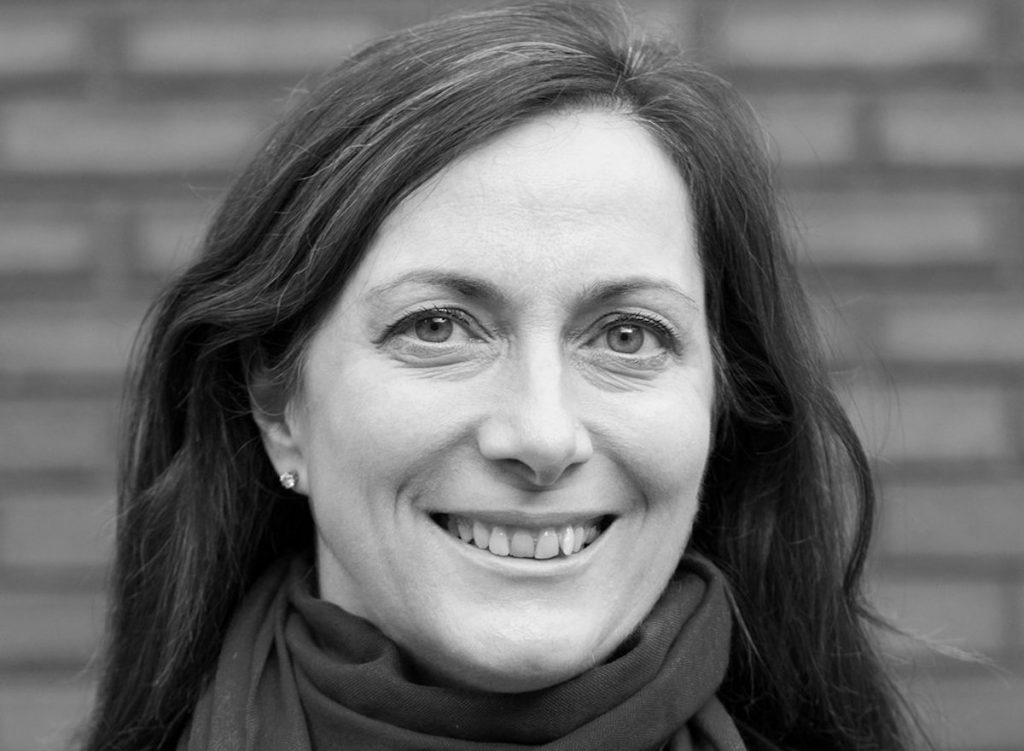 Finnan had been in the role at the Safe House and Alex Rider producer since 2017, when the company’s founder Jill Green restructured its senior management team.

Green moved to become CEO with former Eleventh Hour commercial director Finnan named as her replacement, focusing on international relationships. She also oversaw the company’s financial and commercial side of the business.

Her next move is not yet known but it is understood Eleventh Hour’s existing management team will remain headed by CEO Green, creative director Paula Cuddy and executive producer and head of talent Eve Gutierrez. 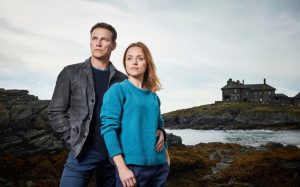 Eleventh Hour was launched by Green in 2010 after Foyle’s War prodco Greenlit Productions went into administration.

The UK-based company is currently preparing an eight-part adaptation of British author Anthony Horowitz’s Alex Rider teen spy novels for Sony, a project that had previously been with ITV. It is unclear if a broadcaster/streamer is attached to the show at present.

Eleventh Hour has also been behind dramas such as BBC One’s New Blood, and Safe House and Collision for ITV. The latter was redeveloped for NBC in the US in 2016.

Most recently, the prodco optioned Chris Atkins’ prison diaries A Bit Of A Stretch for adaptation. The book, published by Atlantic Books, explores the documentary-maker’s experiences after he was sent to prison in 2016 after becoming embroiled in an illegal tax scheme to fund a film.

SPT, which acquired its minority stake two years ago and sells the prodco’s titles gllobally, previously struck a development and distribution deal with Eleventh Hour for UFO thriller Rendlesham. It also teamed up on The Caine Mutiny, an eight-part drama adapted by Horowitz from Herman Wouk’s Pulitzer Prize-winning novel.