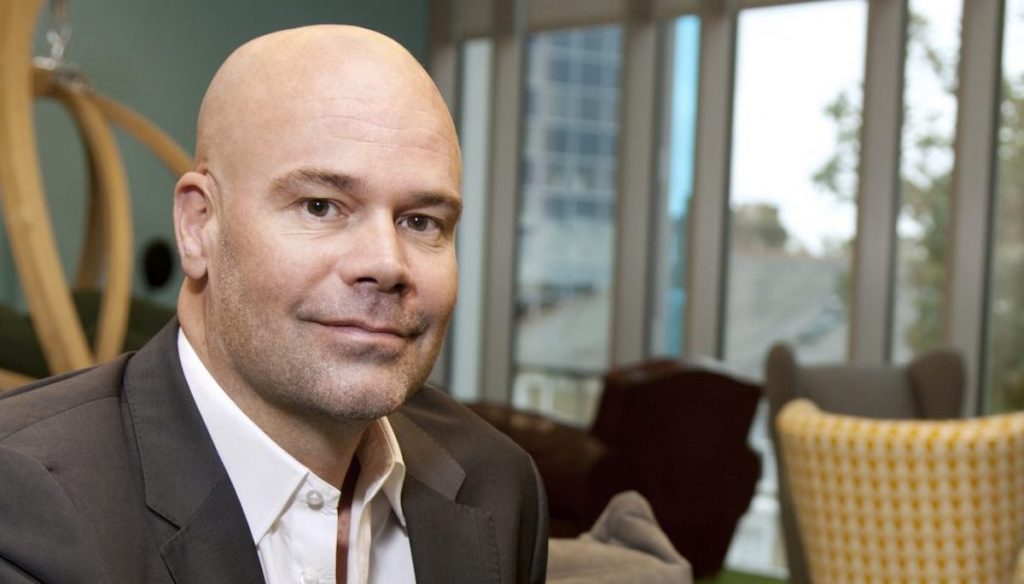 Middle East-based streamer Shahid is looking to “substantially” ramp up budgets for its original high-end drama from the $1m per episode mark, as part of its “ambitious” strategy to expand partnerships outside of the region.

The streamer, which is part of the Saudi Arabia-backed MBC Group, has been rapidly increasing its international outlook over the past 12 months, appointing a raft of execs and revealing plans to quadruple its original scripted production over the next two years.

Jakob Mejlhede Andersen, who was appointed chief content officer at the streamer last month, told the inaugural TBI Talks yesterday that he was now looking to forge relationships with producers across both MENA but also further afield.

“We produce shows that are somewhere around the $200,000-per-episode level up to shows that are substantially more expensive,” he said, pointing to 2019 series Kingdom, which had a reported budget of $40m.

“It depends of course but we’re looking for a mixture of low, medium and high-cost series – but they have to make a dent and resonate to our audience.

“There have been tons of stories on MENA from the outside but we want shows told from the eyes of our audience in the region. What you’ll see is the world’s next Fauda’s coming from MENA, but with substantially higher firepower behind them when it comes to budgets. These are ever-evolving but right now high-end could be $1m an episode but it is likely to be up substantially over the next couple of years as the understanding of SVOD continues.”

Mejlhede Andersen, who stepped down as CEO of NENT’s UK division in February, added that he was “very open for business” with producers from outside the region and said there were “very good” opportunities to work with production sibling MBC Studios. “We can be the ideal facilitator for [international producers’] stories to come to life.”

The exec added that worldwide Arabic-language rights were needed, adding that series in dual language – principally English – were also required.