Exclusive: How Abacus Media made it to market despite Covid-19 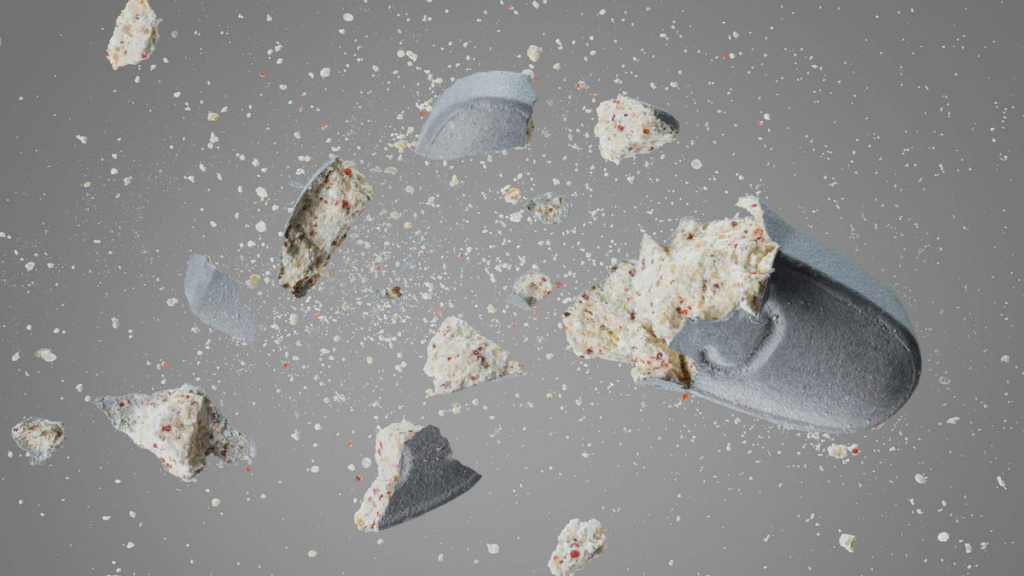 It has been a tumultuous few months for ex-Kew Media Distribution chief Jonathan Ford, but that is not stopping him from looking to make “big commitments” in programming via his newly minted sales and financing firm Abacus Media Rights (AMR).

Ford launched AMR last week with backing from Amcomri Media Group and he tells TBI that despite the global impact of Covid-19, he is now looking to invest in shows to fuel the firm’s pipeline and to build on an already impressive slate – including several projects from the now defunct Kew Media.

Rights have been acquired across genres and include CBC’s drama Trickster from Sienna Films, Superbug from Leaving Neverland’s Dan Reed, and Essential Media’s series This Could Go Anywhere. 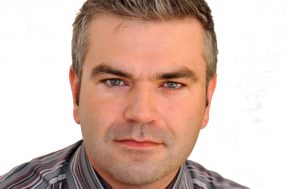 “I had a good strong relationship with most of the production companies [at Kew] and worked closely with all those players, and most of them have gone through a process of buying themselves out,” he says, describing the demise of the Canadian firm, which suffered from financial management, as “very sad.”

“There was not much desire from the banking syndicate to help the business survive, even though there was a good business there, so I left and started straight away thinking about what to do.

“I’d enjoyed working with all those production companies that came in and helping them get their titles set up.”

Those relationships, despite the ongoing turmoil at Kew, have enabled Ford and AMR to launch with an immediate slate and he is also “hoping to be working with a couple of others ex-Kew companies” in the near future. But Ford tells TBI that AMR is not looking to simply add titles to its sales slate.

As is the requirement for most distributors now, Abacus Media also wants to help get shows off the ground – and that is where backers Amcomri come in, who Ford knew from his time at Kew forerunner Content Media Corp.

“We helped [Amcomri subsidiary] 101 Films distribute some of their titles and so knew the team and I’d met their investors,” says Ford, who left Kew in early February. “My sales team was selling their films but they were noting what we did in the TV space and the opportunities with series. I’d known for some time they wanted further investments in the entertainment space so when it was clear I was leaving Kew, there was an opportunity.” 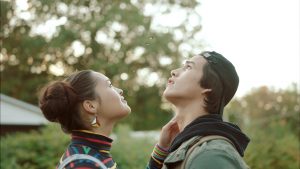 “Amcomri has also given me significant backing to make big commitments as we acquire titles and to enable us to set shows up and help where there are gaps to close. It is a firm commitment and they made it to me despite the world going into a lockdown, which shows they feel strongly.”

The company has been in operation for just under a month and Ford admits there are “no current timelines” at present for taking stakes in producers as a way to secure content. “We would never say no, but we want to get this up and running first – we’ve made a very good start and now we want to take it out there.”