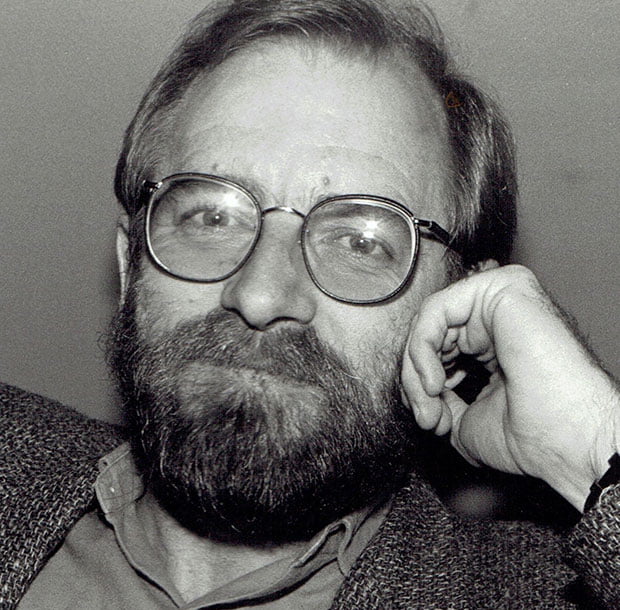 The Manchester-born exec, who emigrated to Australia when he was a child, was 76.

Among numerous tributes, documentary maker Tom Zubrycki said: “Rod and I were friends for a long time. He was a keen judge and critic of film and a sharp wit. Loved a good party. Was always very supportive to filmmakers trying out new ideas.”

Antidote Films’ Gil Scrine recalled: “I knew him as a great curator and film buff but also as someone who challenged some of my Orthodox leftist beliefs. We got on like a house on fire.”

Ronin Films’ Andrew Pike added: “He was a trusted and honest friend that I could call for advice and feedback and would receive attention. I respected him enormously as a person of real substance. He had complex aesthetics, real commitment and was personally engaged in any transaction.”

He spent 12 years with SBS as network programmer and occasional acting head of television.

In 2003, he was named head of programming at the ABC’s Australia Network, which broadcast content to 46 countries in the Asia/Pacific. He retired from that position in 2011.