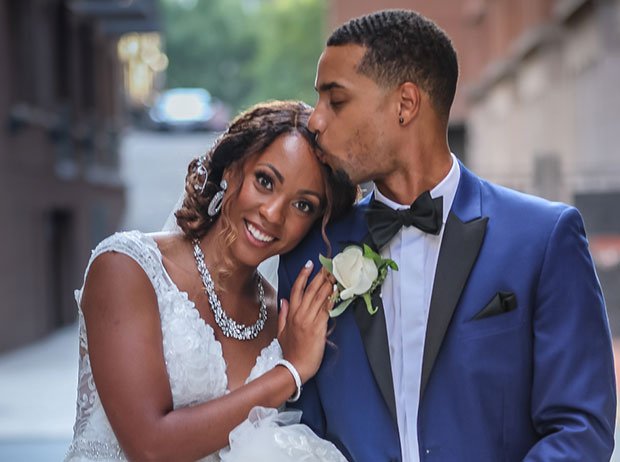 Swedish pubcaster SVT and Discovery in Italy are among the latest broadcasters to pick up matchmaking series Married at First Sight USA from Red Arrow Studios International.

The show has been adapted in 29 countries and the US version is now in its 10th season on Lifetime, with an 11th run commissioned.

SVT in Sweden has picked up season six of Married at First Sight USA, while Discovery in Italy and France’s M6 Group have acquired three seasons each.

SVT has also acquired the finished tape for Married at First Sight Norway, with SIC picking up the Italian and New Zealand versions and PRO Plus in Slovenia buying the Croatian adaptation.