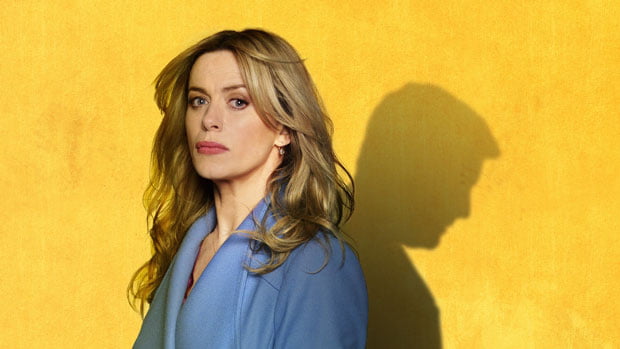 Broadcasters in Europe including Hungary’s MTVA and Antena TV Group in Romania have picked up drama series Keeping Faith from Paris-based coproducer and distributor About Premium Content (APC).

Produced by Vox Pictures for Welsh broadcaster S4C and BBC Wales, the thriller follows a solicitor whose husband goes missing after the birth of their third child.

Its first season debuted in 2018, followed by season two last year. Production of the third season has recently commenced following a hiatus in filming in March due to the coronavirus pandemic.

MTVA and Antena TV Group have acquired the rights to all three seasons of the series, while ERR in Estonia and Belgium’s VRT have picked up season two.

Yes-DBS in Israel, Canal+ and Ale Kino+ in Poland, and Portugal’s RTP have secured the rights to season three.

Meanwhile, APC has extended its coproduction deal with Acorn Media Enterprises for all rights to the third season of Keeping Faith across the US, Canada, Australia and New Zealand for AMC Networks’ streaming service Acorn TV, plus home entertainment in the UK and Ireland.

Fox in Germany has also extended its agreement for season three, while TV4 Media has confirmed the SVoD rights to all three seasons in Denmark, Norway and Sweden and has also picked up the free TV rights for TV4 in Sweden.

Season three is expected to air on S4C later this year and on BBC1 in Wales in early 2021.