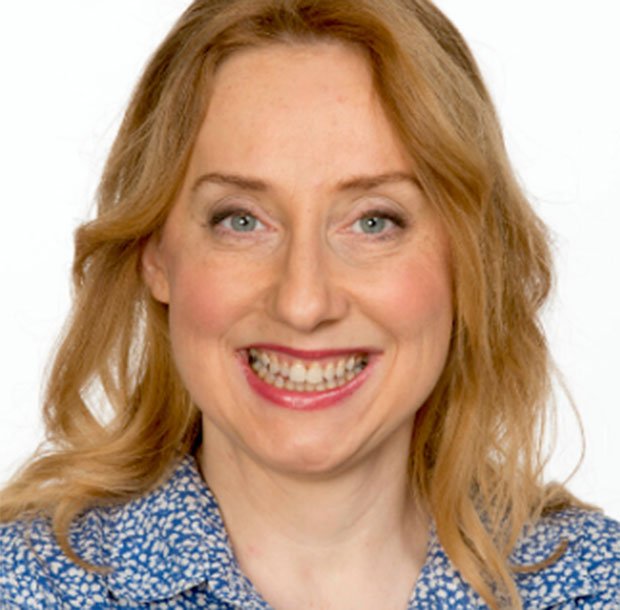 The 24-hour streaming channels will be available free to Vizio SmartCast customers across the US, featuring more than 600 episodes of content from ESG’s global entertainment catalogue.

The four channels include Deal or No Deal, which is dedicated to the gameshow format of the same name, and Wipeout, which features episodes of the obstacle course competition format from all around the world.

DIY Daily, meanwhile, includes home and garden design programming such as Restoration Home and Build a New Life in the Country, while Reel Truth Crime houses a collection of true crime docs such as Crime Investigation Australia.

The deal with Vizio comes soon after ESG extended its partnership with Samsung’s connected TV service TV Plus, with two of its own channels launching on the US service in addition to a new channel in Germany.

The Samsung deal saw the US launches of ESG’s Deal or No Deal channel as well as new channel Sterling Drama, which features the best of British scripted titles, including Hamish Macbeth, The Hour and The Mill.

The launches in the US and Germany followed the debut at the end of last year of three genre-based channels on Samsung’s TV Plus service in the UK, in addition to channels launched across Europe in countries including France, Italy and Spain.

Regarding the Vizio deal, Kasia Jablonska, ESG’s head of digital distribution and monetisation, said: “With one of the largest smart TV footprints in the US, and with a surge in streaming content overall, Vizio SmartCast provides an ideal platform to reach millions of consumers with entertainment they crave, and demonstrates our continued commitment to contributing to the future of TV.”