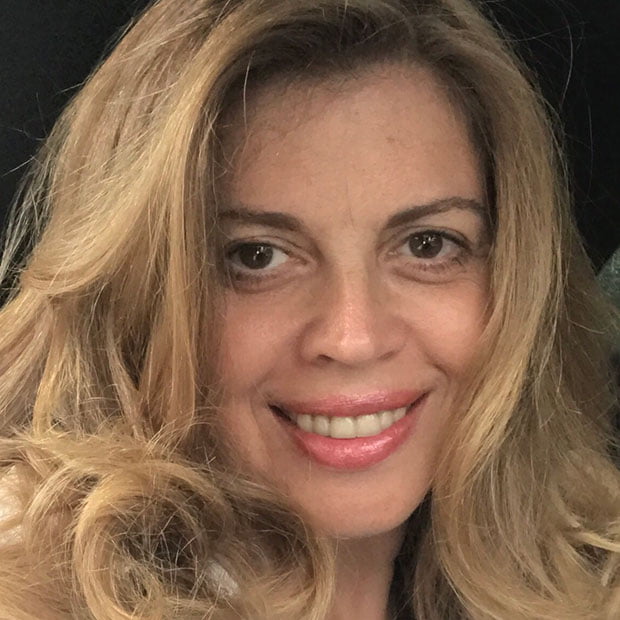 The new entity is being backed by US finance group Oaktree Captial Management and will focus predominantly on the growth in demand for non-English-language scripted content from streamers and European broadcasters.

Discussions are currently underway for further acquisitions in other key European markets, the group said in a statement announcing its launch today.

Williams and Chavagnac will lead Paris-based Asacha as co-CEOs while d’Halluin will be vice-chair of the supervisory board.

Chavagnac, a former CEO of Zodiak France, left in 2016 following the company’s takeover by Banijay. He has since founded premium scripted outfit Mintee Studio, which now becomes part of Asacha.

Williams was previously chief operating officer for international operations at Endemol Shine Group prior to her departure in January last year, since when she has been running her own consultancy. 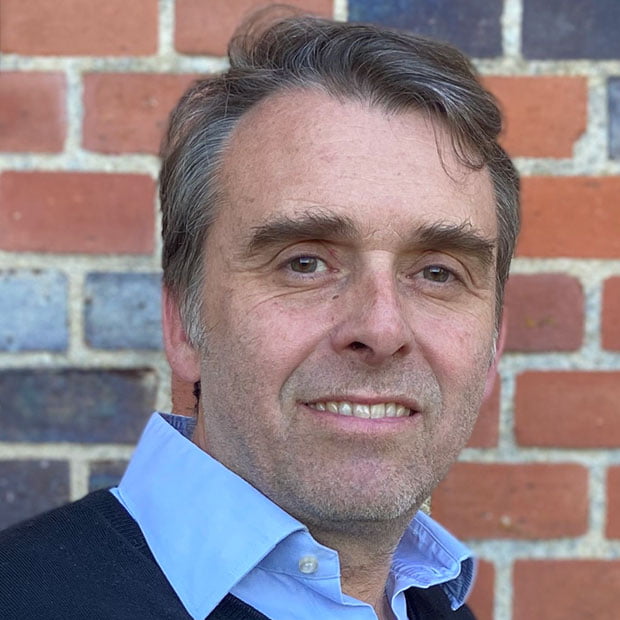 The group aims to become an alliance of experienced executives with strong track records, with each investing in the overall group alongside the core leadership team while retaining significant minority stakes in their own businesses after Asacha has acquired them.

It will operate across EMEA, with a core focus on France, Italy, Germany, Spain and Central and Eastern Europe. The company will also do business in territories such as the UK, the Nordics, the Middle East and Turkey.

Picomedia, founded and led by Italian former CEO of FremantleMedia Italy, Roberto Sessa, is known for producing high-end scripted series for major broadcasters, as well as theatrical feature films. In addition to his continuing leadership of Picomedia, Sessa will now join Asacha Media Group’s supervisory board. 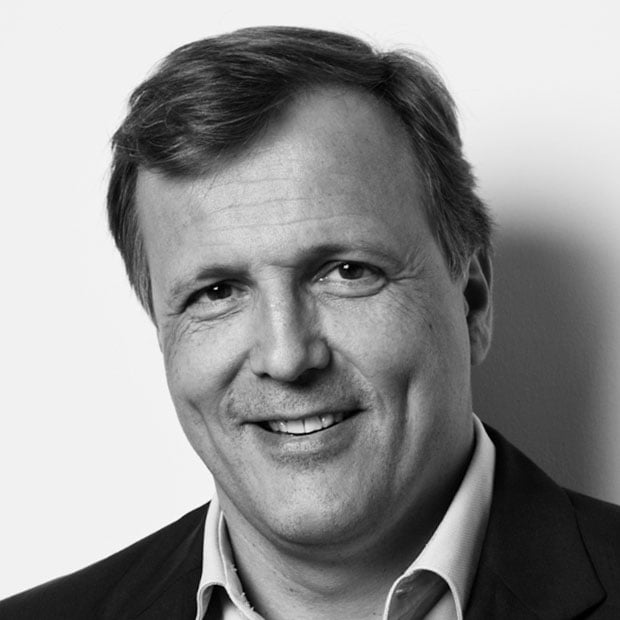 Stand By Me, founded by award-winning Italian screenwriter, director and television producer Simona Ercolani, is behind a slate of factual titles, reality series, kids’ programming and documentaries. Ercolani will now serve as the group’s chief creative officer for entertainment, factual and kids while continuing to lead Stand By Me as CEO and creative director.

Italian media veterans and Stand By Me stakeholders Francesco Nespega and Giuliano Tranquilli will also become shareholders of Asacha Media, along with Simona Ercolani.

Chavagnac said: “Asacha Media Group’s aim is to become an international leader in content creation and production with the financial support and business development expertise of Oaktree.

“We are launching with three first-rate companies that have proven track records and exceptional talent and we have the resources to quickly expand our international footprint.”

Williams added: “Asacha Media Group is building a powerful cross-border partnership of closely aligned talent, who will each share a stake in the overall business. This model provides us with the expertise and geographical reach needed to deliver world-class content to a diversity of international platforms with wide-ranging budgets.”