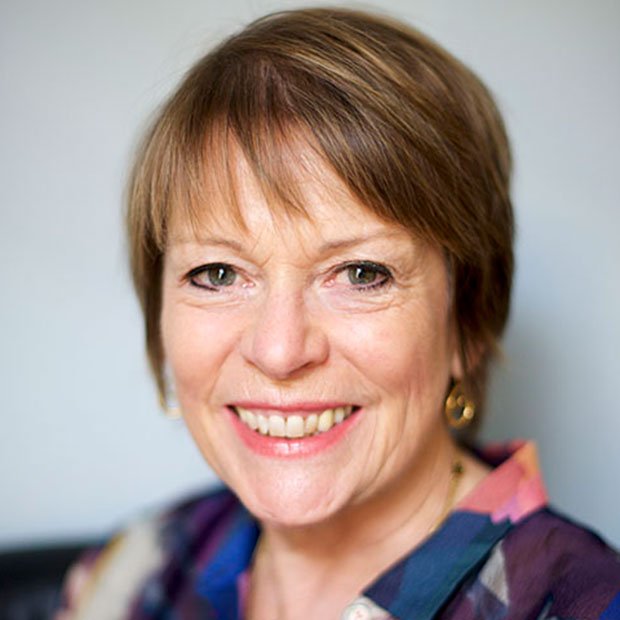 Bevan Jones has signed a multi-year contract extension with Endor, which she joined in 2012.

She has worked on numerous dramas including Roald Dahl’s Esio Trot with Dustin Hoffman, Dame Judi Dench and James Corden for BBC1, That Day We Sang for BBC2, Paul Abbott’s State of Play for BBC1 and Emmy-winning HBO film The Girl in the Café.

Bevan Jones said: “Over my years at the helm of Endor, it has been an honour to work with some of the most creative and talented professionals in our business, both in front of and behind the camera. I am delighted to be staying with Red Arrow and the company I founded, and continuing to work with such a fantastic in-house team.”

James Baker, president and co-CEO of Red Arrow Studios, added: “Hilary is quite simply one of the most respected and talented producers working in British television, and we are thrilled that she has decided to stay with Endor and Red Arrow Studios. Together with her impressive team, Endor is well placed for its next exciting phase of growth.”