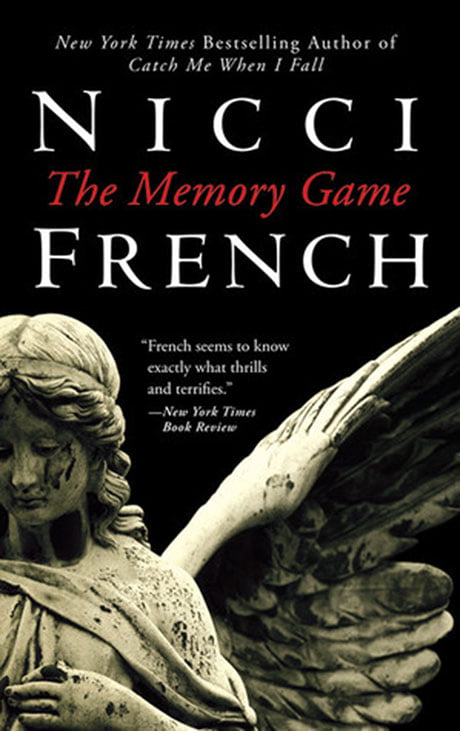 The partnership will see the book adapted both as a Dutch feature film and a three-part TV miniseries. Gerd-Jan van Dalen is set to produce both projects, with the cast and director yet to be announced.

The Memory Game revolves around the discovery of the body of a 16-year-old girl who disappeared years earlier, sparking a renewed hunt for her murderer. The novel is written by Gerrard and French, known collectively as Nicci French.

The book will be adapted by Lex Passchier, who has written popular Dutch TV series including Fenna’s Law, The Oldenheim 12 and The Schouwendam 12.

Van Dalen said: “Although Nicci French’s books are set in the United Kingdom, their characters, dramatic events and psychological tension are so universal that they’ll remain fully intact even in a Dutch context.”