British film director Edgar Wright has linked with Nira Park, Joe Cornish and Rachael Prior to launch a production company, with three Netflix series commissions already in the bag. 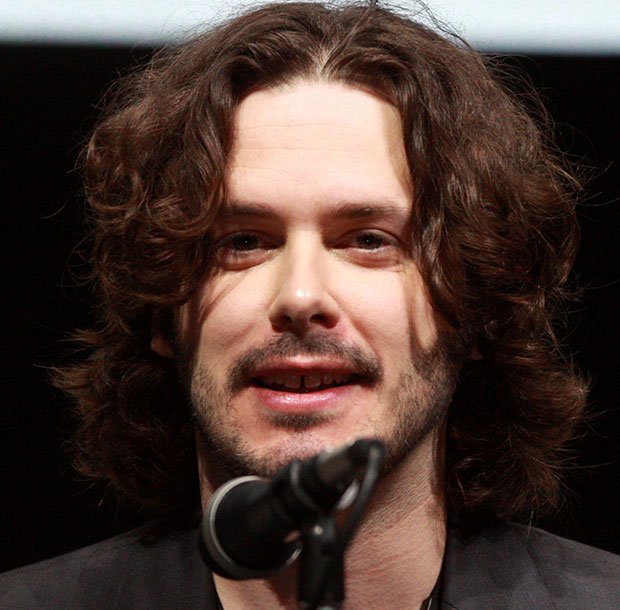 London- and LA-based Complete Fiction comes after the four have worked together on various projects over the years, including movies Baby Driver, Shaun of the Dead, Hot Fuzz, The World’s End – all of which were directed by Wright – and Attack the Block and The Kid Who Would Be King, from writer-director Cornish.

Many of these were produced by Big Talk Productions, which was founded by Park in 1995 and also produced cult Channel 4 sitcom Spaced, directed by Wright. Park left Big Talk in 2018, having sold the company to ITV in 2013.

Fellow Big Talk colleague Prior, meanwhile, was an executive producer on The Kid Who Would Be King and Baby Driver.

The first series that Complete Fiction has with Netflix is Lockwood & Co, described as a supernatural action-adventure detective show. Based on the novels by Jonathan Stroud, the series will be helmed and executive produced by Cornish.

Together with Netflix, the fledgling firm has also optioned sci-fi horror trilogy The Murders of Molly Southbourne from novelist Tade Thompson, and The City of Brass (The Daevabad Trilogy) from author SA Chakraborty, an Islamic folklore-inspired historical fantasy.

In addition, it is currently in post-production on Wright’s latest feature film, Last Night in Soho, which was made with Working Title for Focus Features and Film4. Also in post-production is Wright’s untitled feature documentary about art-rock band Sparks, which Complete Fiction is producing with its Baby Driver partner MRC.

Wright said: “This new chapter with Complete Fiction is something I have wanted to embark on for a while now. Nira has been my producer now for more than 20 years, but we, along with our amazing team of long-time friends and collaborators, still share the same drive to bring original stories to the screen. Complete Fiction will be a dynamic hub for passionate creatives – somewhere they can feel nurtured and protected.”

Park added: “A huge motivating factor in forming this new company is the chance to work with the writers and directors that inspire us across all mediums. While we will continue to produce bold, original feature films for international audiences, we are incredibly excited about this expansion into television and can’t wait to put our distinctive stamp on longer-form storytelling.”

Cornish added: “Edgar, Nira and Rachael have felt like family to me for decades, so I’m thrilled and honoured that we’re finally moving in together and putting a sign above our front door.”