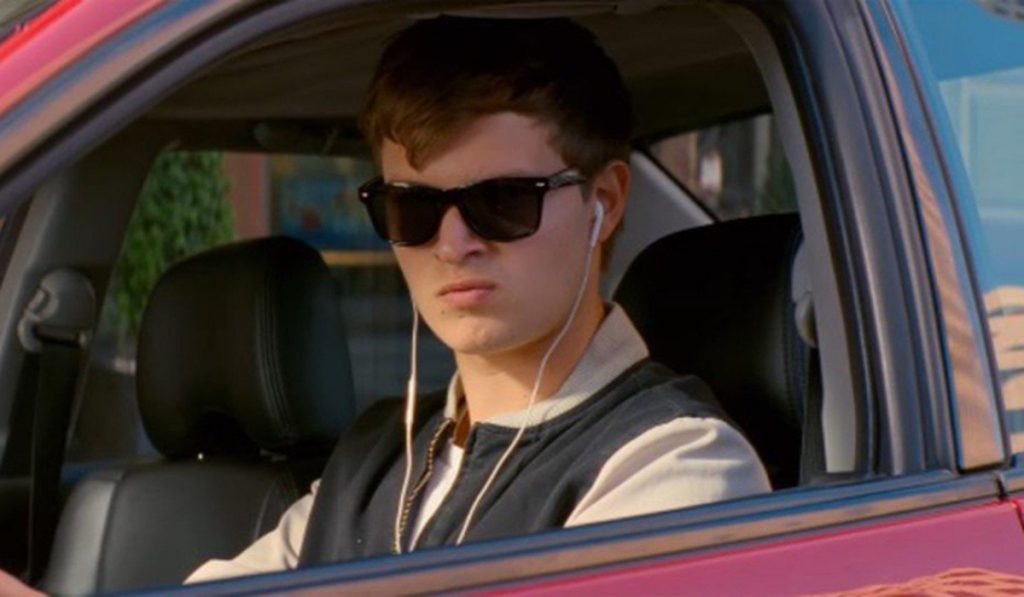 The UK-and-US-based prodco will create content for both TV and film, with Wright expected to produce projects helmed by up-and-coming writers and directors that he will help to mentor.

The company already has three series lined up to air on Netflix, the first of which is Lockwood & Co, a supernatural detective series based upon the novels by Jonathan Stroud and due to be helmed by Cornish.

Complete Fiction has also acquired the rights to SA Chakraborty’s historical fantasy The City of Brass and sci-fi horror The Murders of Molly Southbourne from author Tade Thompson.

It also has several features in development with NBCUniversal-owned production partner Working Title and is in post-production on Wright’s latest feature film, Last Night In Soho, as well as his untitled doc about the rock band Sparks, which is being produced with partner MRC.

The founding team has worked together on a number of projects over the years, including Baby Driver, Shaun Of The Dead and Hot Fuzz.

Many of these were produced by Big Talk Productions, which Park founded in 1995 and which also produced the Wright-directed comedy series Spaced. Prior, who also worked at Big Talk, was an EP on Wright’s Baby Driver and The Kid Who Would Be King, which was written and directed by Cornish.

Wright said: “This new chapter with Complete Fiction is something I have wanted to embark on for a while now. Nira has been my producer now for more than 20 years, but we, along with our amazing team of long-time friends and collaborators, still share the same drive to bring original stories to the screen. Complete Fiction will be a dynamic hub for passionate creatives – somewhere they can feel nurtured and protected.”