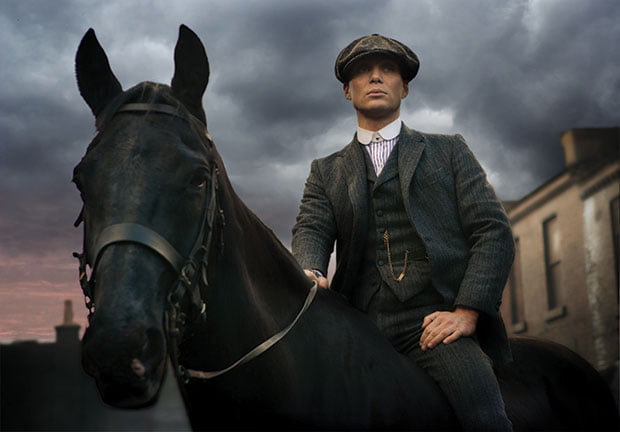 The deal gives Banijay ownership of series such as Peaky Blinders

The decision paves the way for Banijay Group chairman Stéphane Courbit’s LOV Group Invest to create the biggest production and distribution company in the world with a catalogue of close to 100,000 hours of shows and series.

Lov Group will become the sole owner of both European production and distribution giants, with European media conglomerates Vivendi, De Agostini and Fimalac the other main shareholders. 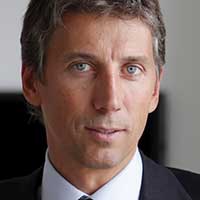 The EC said in a statement that it “concluded that the proposed acquisition would not raise competition concerns given the presence of a sufficient number of alternative players with portfolios of similar content in the countries concerned.”

Announced towards the end of 2019, it will see Banijay take ownership of ESG from The Walt Disney Company, which picked up its stake as part of a buy-out of 21st Century Fox assets in 2018, and Apollo Global Management.

The acquisition encompasses ESG’s 120 production companies with an estimated 66,000 hours of scripted and non-scripted programming, together with over 4,300 registered formats.

Upon completion, Banijay will own almost 200 production entities in 23 territories.

The EC’s anti-trust clearance marks a major step towards the completion of the deal, which has faced numerous hurdles since being announced, including the pandemic.