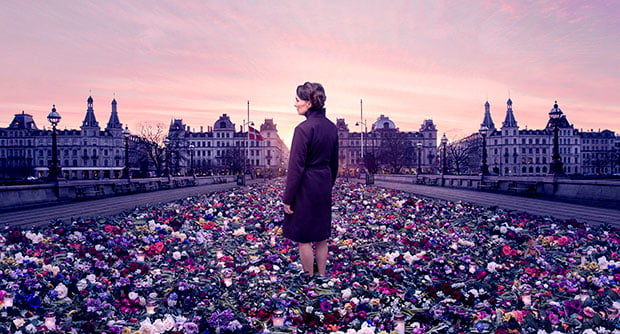 When The Dust Settles follows the aftermath of a terror attack

Non-English-language VoD service Walter Presents has added a psychological drama from Danish pubcaster DR to its offering in the UK.

When The Dust Settles (10×60’) has been picked up from the Danish broadcaster’s distribution arm DR Sales.

The series tells the story of eight strangers whose lives intertwine in the aftermath of a shocking terrorist attack in a Copenhagen restaurant.

It was created by Ida Maria Rydén (Dicte) and Dorte Høgh (Dicte, Anna Pihl) for DR Drama, and features a well-known Danish actors including Karen-Lise Mynster (Aftermath), Jacob Lohmann (Follow The Money, The Rain), Henning Jensen (The Killing, The Rain) and Peter Christoffersen (The Bridge).

The show premiered domestically on DR1 on February 2, achieving a 42% viewing share. It was directed by Milad Alami (Follow The Money III, The Charmer), Jeanette Nordahl (Wildland), Iram Haq (What Will People Say) and was produced by Stinna Lassen (Wisting, The Team).

Walter Presents co-founder and curator Walter Iuzzolino said: “Danish drama has consistently been setting standards for scripted excellence across the Nordic countries for the past 10 years, and DR’s output has been playing a pivotal role in that creative revolution – from global crime hit The Killing to International Emmy winner Ride Upon The Storm, DR’s programming slate is always synonymous with top quality.”