DreamWorks Animation (DWA) has penned a multi-year first-look deal with Walt Dohrn, the co-creator of its Trolls film franchise. 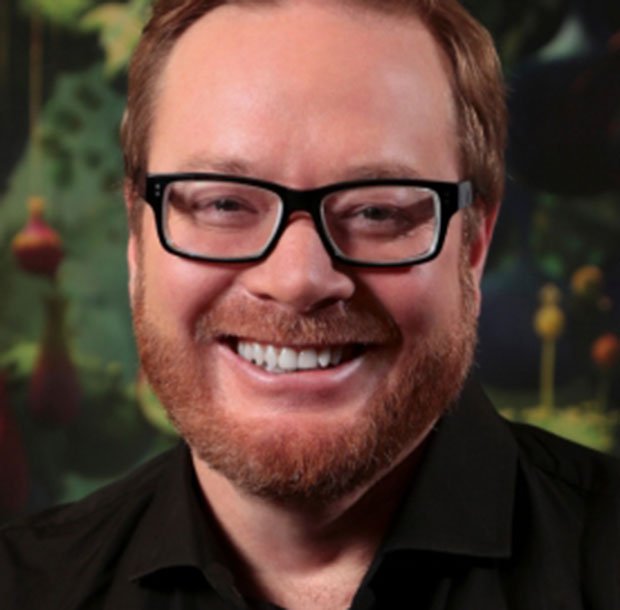 The deal will see Dohrn develop exclusive original animated projects for DreamWorks, as well as working on a number of additional projects at the studio.

The new partnership comes off the back of the success of Trolls World Tour, which was released via premium VoD services in April and reportedly made more than US$100m, grossing a further US$4.8m from drive-in theatres. Dohrn directed the DWA-produced film and was also part of the voice cast.

The original Trolls feature, which Dohrn co-created and co-directed, made more than US$346m across the globe upon its premiere in 2016. This led to the establishment of a successful franchise that includes 52-episode Netflix spin-off series Trolls: The Beat Goes On and many other products.

Margie Cohn, president of DWA, said: “For over 10 years, Walt has been a key part of the DreamWorks family. His singular vision and sensibility is a part of our DNA and we’re happy to have his creative energy dedicated to both creating future DreamWorks franchises and mentoring the next generation of talent.”

Before the global success of Trolls, Dohrn served as head of story on Peabody & Sherman and Shrek Forever After, and voiced a number of animated characters across film and TV.

Dohrn has previously worked on DWA projects including the Shrek franchise, Rise of the Guardians, Madagascar and Shark Tale.