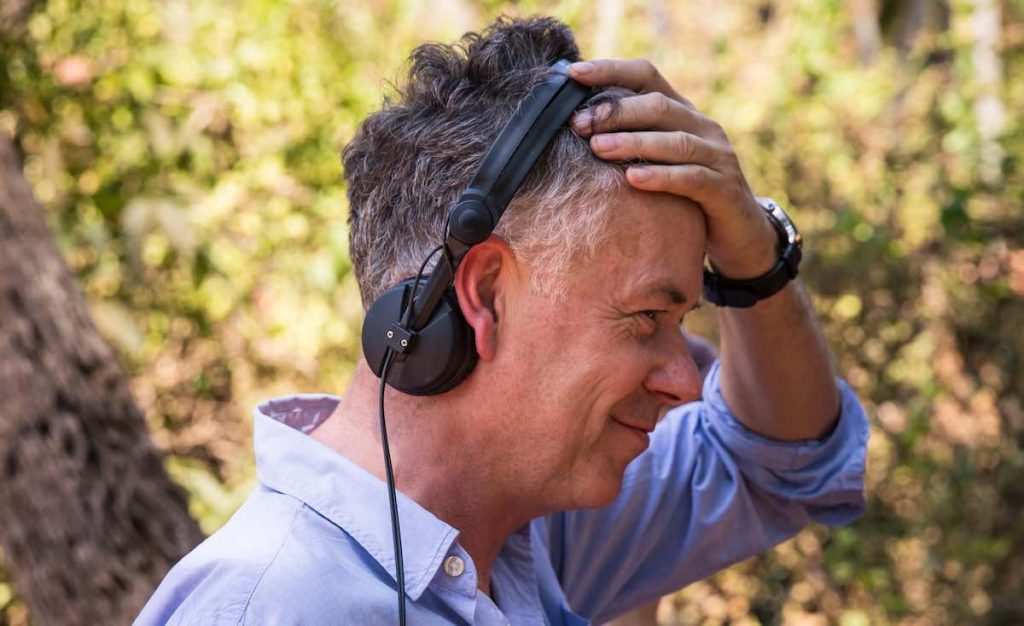 Fremantle has struck an exclusive first-look deal with director Michael Winterbottom and his production company Revolution Films, which is developing a drama about the life of UK prime minister Boris Johnson.

The UK-based prodco will develop and produce scripted series and films, with Fremantle co-producing and distributing the projects worldwide. The deal has been struck in collaboration with Richard Brown and his company Passenger, with whom Fremantle already has a first-look agreement.

Winterbottom has also been behind Welcome To Sarajevo, Wonderland and 24 Hour Party People, as well as films including A Cock And Bull Story, Code 46, The Killer Inside Me and In This World.

The first project through the partnership will be UK political drama This Sceptred Isle, a real-life drama series about an extraordinary period in the life of Johnson, set against the backdrop of the global pandemic. It has been developed in partnership with Fremantle and Passenger and will be co-written and directed by Winterbottom, with Melissa Parmenter (Revolution Films) and Richard Brown (Passenger) serving as executive producers.

The partnership is the latest in a series of deals for Fremantle, which also has partnerships with Pablo Larrain and Juan de Dios Larrain, Luca Guadagnino, Paolo Sorrentino, Neil Gaiman and Neil Cross among numerous others.