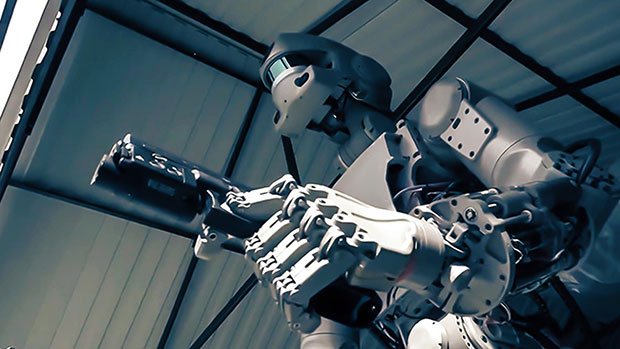 The licensed titles now available for global streaming on DocuBay in more than 180 countries include Germ Warfare: The Battle Against Superbugs, A.I. Artificial Intelligence: Creating the Code for Consciousness, Life Beyond Earth and The Next Great Extinction Event.

DocuBay launched in August last year and features 300 hours of documentaries, with one new doc added to the service every day.