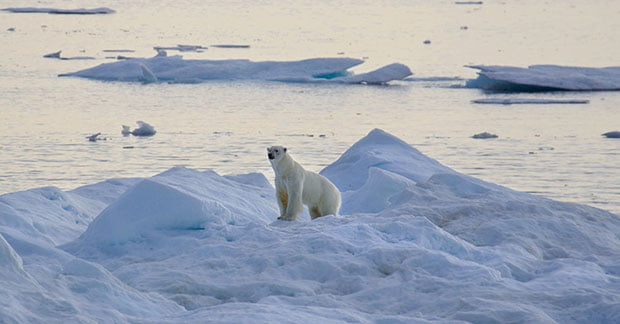 Into the Arctic: Awakening comes from Campside Productions

Canada-based sales house Distribution360 (D360) has added multiple factual series to its slate via deals with a pair of local prodcos.

From Black Rhino Creative, D360 has taken sales rights to Red Chef Revival (6×30’), which centres on three high-profile Indigenous Canadian chefs as they explore the cuisine of their native culture.

D360 has also picked up standalone doc Into the Arctic: Awakening (1×75’), which comes from Campside Productions. The film follows artist and explorer Cory Trépanier as he travels through the Canadian Arctic. It has also taken the previous titles in the franchise, Into the Arctic (1x 60’), Into the Arctic II (1×90’) and Trépanier’s Truewild: Kluane (1×90’).

“We are delighted to now be in a position to share their unique work with the world and find great homes with international broadcasters and platforms keen to engage their viewers with interesting new content, especially during the current crisis.”