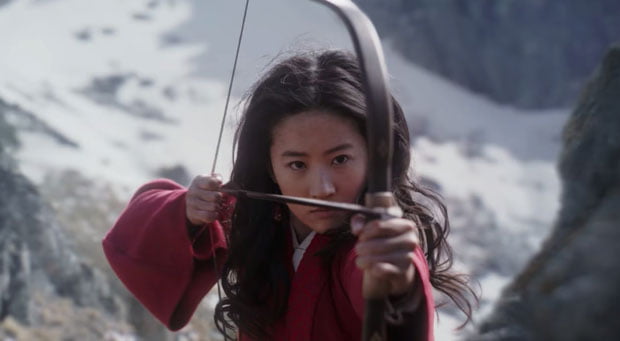 Viewers can pay to watch Mulan from September 4

The Walt Disney Company (TWDC) is bringing forward the release of forthcoming blockbuster Mulan on Disney+, but will charge viewers US$29.99 to watch it.

Mulan’s release in cinemas has been repeatedly delayed by the pandemic and it will now be made available on Disney+ in the US, Canada and a number of other countries on September 4.

TWDC CEO Bob Chapek said during the media giant’s third-quarter earnings call that the release strategy was a “one-off” and does not represent a new business model for the company.

Referencing the steep price point to watch the film, Chapek said TWDC was experimenting to see what consumers would pay to view a world premiere at home.

The film is based on Chinese folk tale The Ballad of Mulan and is a live-action adaptation of TWDC’s 1998 animated feature of the same name.

According to Chapek, global Disney+ subscriptions have reached 60.5 million, up from 54.5 million in June.

“The global reach of our full portfolio of direct-to-consumer services now exceeds an astounding 100 million paid subscriptions – a significant milestone and a reaffirmation of our D2C strategy, which we view as key to the future growth of our company,” said Chapek.