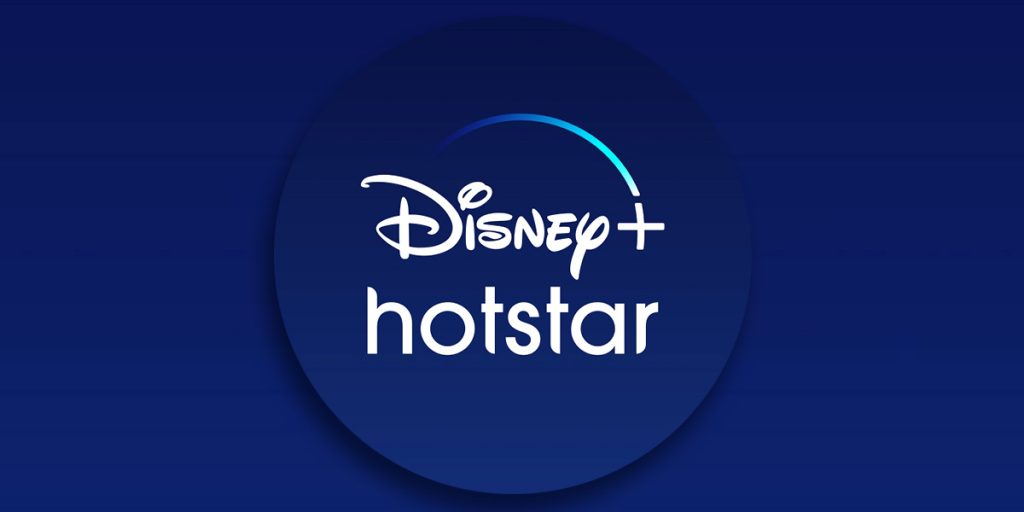 Disney is to push ahead with the roll-out of its news streaming service Disney+ in India, with a revised launch date of 3 April.

The streamer was meant to launch in the country on 29 March to coincide with the start of the 2020 IPL cricket season, but its rollout was ‘briefly paused’ as the league was put on an indefinite holding pattern. However, with the country of 1.3 billion now in the midst of a 21-day lockdown, Disney has decided to pull the trigger on the launch of Disney+.

The service will be made available through Hotstar, the Indian OTT service owned by Mouse House subsidiary Star India, which is available in three different tiers.

As before, there will be a free ad-supported tier, though this will not include Disney content. This is complemented by Disney+ Hotstar VIP – which includes live sports along with Indian TV shows and movies, and Disney’s library content – for INR399 ($5.25) per year, up from the previous pricing of INR365 per year.

The final tier is Disney+ Hotstar Premium, which offers all of the VIP tier along with American content from the likes of HBO, Fox and Showtime and Disney+ originals such as The Mandalorian. Premium will cost INR1499 per year, up from INR999 per year.

Disney said that all existing subscribers will be upgraded to the new tiers automatically.

The company will host a virtual red carpet event on 2 April on Hotstar with streams of The Lion King and The Mandalorian. Users will be able to interact with friends, fellow fans and celebrities over Hotstar’s social feed.

Uday Shankar, president of Disney’s APAC business and chairman of Star and Disney India, said: “With the success of Hotstar, we ushered in a new era for premium video streaming in India.

“Today, as we unveil Disney+ Hotstar, we take yet another momentous step in staying committed to our promise of delivering high-quality impactful stories for India that have not only entertained but also made a difference in people’s lives, a promise that is even more meaningful in challenging times such as this.

“We hope the power of Disney’s storytelling, delivered through Hotstar’s technology, will help our viewers find moments of comfort, happiness and inspiration during these difficult times.”