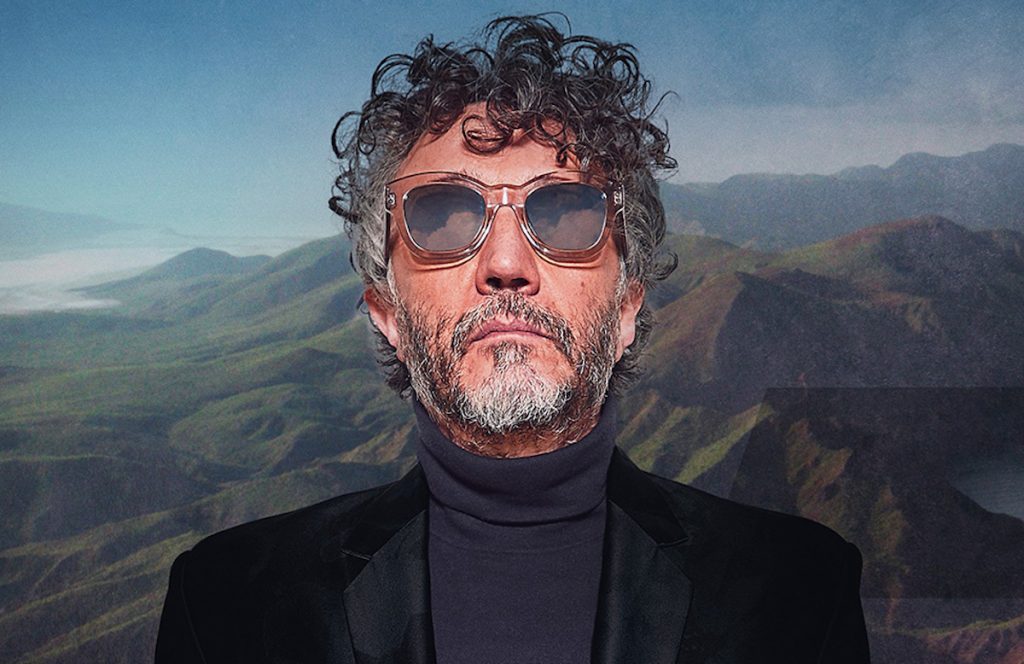 Disney+ has unveiled a robust Latin American slate, with details on more than 70 original projects in various stages of production and development in Mexico, Brazil, Argentina and Colombia.

The news comes two weeks after the launch of the streamer in the territories and its previous announcement that these 70 regional originals would be forthcoming.

The series provides an exploration of the Latin American landscape, from the Beagle Channel to the Caribbean Sea.

Lo Que No Sabías Del Humor will meanwhile take a look at how different countries have different concepts of humour, while the BTF Media-produced drama El Repatriado will tell the story of a Mexican migrant who is adopted in the US after being separated from his family during an illegal border crossing – only to be abruptly deported after adapting to American culture.

A range of other productions, including scripted drama, family programming and talk shows, are due to launch later this year and into 2021.

Diego Lerner, president of The Walt Disney Company Latin America highlighted the importance of “locally relevant stories” and said the slate represented a reinforcement of the commitment to produce content with local talent.

Of the 70 projects, Lerner added that 15 are from Brazil, 21 from Mexico, 29 from Argentina and six in Colombia.