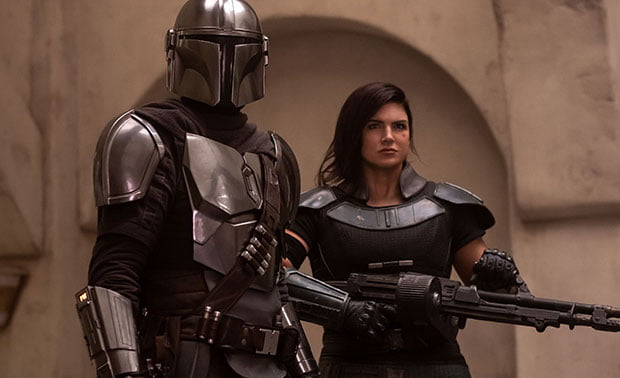 The Mandalorian is among Disney+’s 26 original series

The Walt Disney Company (TWDC)’s direct-to-consumer and international unit has revealed the date it will launch Disney+ in eight more European countries.

The service is currently available in more than a dozen countries and has been well received following launches in markets such as the US, Canada, Australia, France, the UK and India.

The service offers 26 original series, such as Star Wars spin-off The Mandalorian, alongside library content from brands such as Disney, Pixar, Marvel, Star Wars and National Geographic.