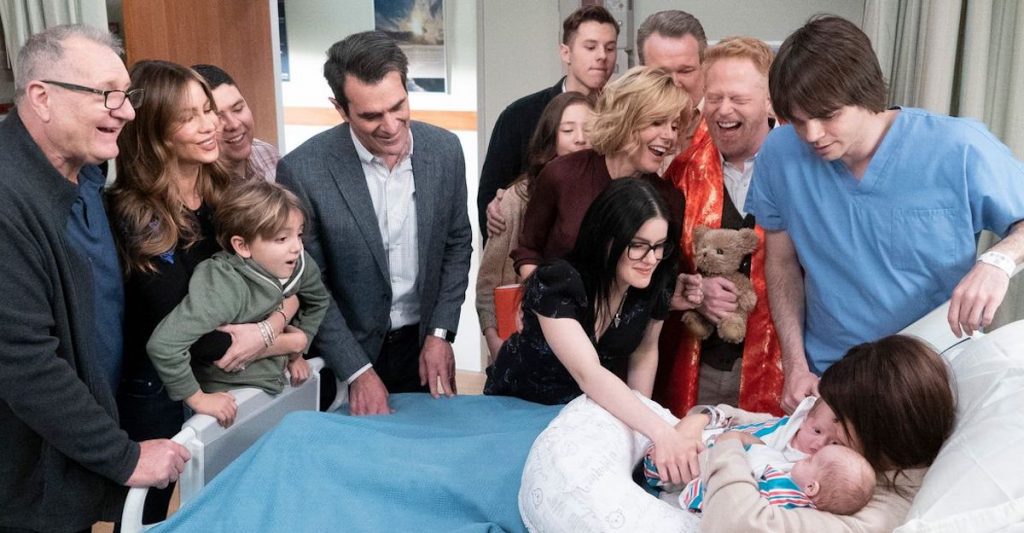 Disney has struck a deal in the US that will see its streaming service Hulu sharing rights to hit comedy series Modern Family with NBCUniversal’s Peacock.

Hulu and Peacock subscribers will be able to stream all 11 seasons of the show from 3 February, as part of the multi-year agreement with Disney Media and Entertainment Distribution.

The deal, described by Disney as “unprecedented”, allows both streamers to be the “dedicated subscription streaming homes” of the show and marks the first time the entire series will be available on an SVOD service in the US.

The show, which completed its run on ABC last year, had previously been available for next-day viewing to subscribers of Disney-owned streamer Hulu. 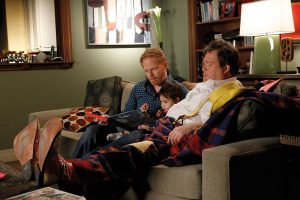 Modern Family, which debuted in 2009 and ran for 250 episodes, follows the diverse and complex family life of the Pritchett-Dunphy-Tucker clan. It was produced by 20th Television in association with Steven Levitan Productions and Picador Productions, and was previously sold by Twentieth Century Fox Television Distribution around the world.

Disney took over distribution following its acquisition of Fox’s entertainment assets in 2019.

Val Boreland, EVP of content acquisitions at NBCU’s entertainment, television & streaming division, described the “groundbreaking comedy” as a “perfect addition” to its recently launched streamer, which offers a variety of price points for subscribers.

Boreland added that Peacock would offer a “fan experience” based around the show, including curated collections and unspecified “bonus content”.

Brian Henderson, VP of content partnerships at Hulu, added: “Thanks to its sharp writing and an eccentric but exceedingly likable cast of characters, Modern Family ushered in the return of the family sitcom and offered viewers a unique and refreshing portrayal of family life.

“We were fortunate to bring this beloved series to Hulu audiences next-day during its celebrated run, and now we’re excited to offer every episode so new fans can meet the Pritchetts, Dunphys and Tuckers and old friends can visit them again.”