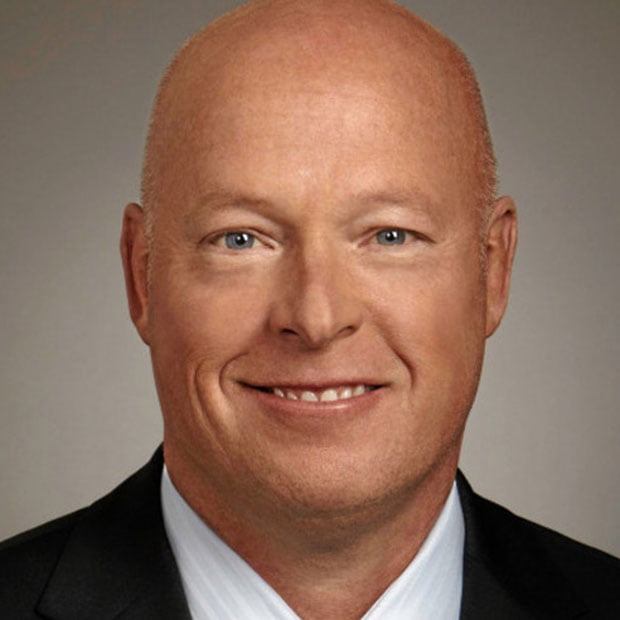 TWDC CEO Bob Chapek discussed the plans for Star during the media giant’s third-quarter earnings call this week, revealing that the service would launch in 2021 but not disclosing where it would be available or how much it would cost.

It will follow in the footsteps of the successful launch of family-skewing streamer Disney+ in numerous markets around the world at the end of last year. Subscriptions to Disney+ have now reached 60.5 million, up from 54.5 million in June.

Star will differ from TWDC’s general-entertainment streaming service Hulu – the international launch of which has been mooted but never firmed up – in that it won’t feature licensed content.

“In terms of the general entertainment offering internationally, we want to mirror our successful Disney+ strategy by using our Disney+ technical platform, bringing in content we already own and distributing it under a successful international brand that we also already own, which is, of course, Star,” Chapek said.

The Disney boss added that Hulu “has no brand awareness outside of the US,” while many of its original US programming is tied up in licensing deals outside of that country, meaning an international launch for the service would be complicated.

More details about the Mouse House’s streaming plans are expected to be announced at an upcoming investors day, focusing on Disney+, Hulu, ESPN+ and Star.

Disney became the owner of Indian media giant Star India and its streaming service HotStar as part of its mega-deal for multiple assets from 21st Century Fox. It has since rebranded the businesses as Disney’s Star India and Disney+ HotStar.

The latter has multiple subscription options, including one that provides access to Indian Premier League Cricket, and claims to house 100,000 hours of drama and movies in 17 languages.

With TWDC suffering losses in other areas of its business during the pandemic, such as its theme parks, Chapek said this week that streaming would form a core part of its business in future.

“The global reach of our full portfolio of direct-to-consumer services now exceeds an astounding 100 million paid subscriptions – a significant milestone and a reaffirmation of our D2C strategy, which we view as key to the future growth of our company,” said Chapek.