Indian streaming service Disney+ Hotstar has appointed a Google executive as its president. 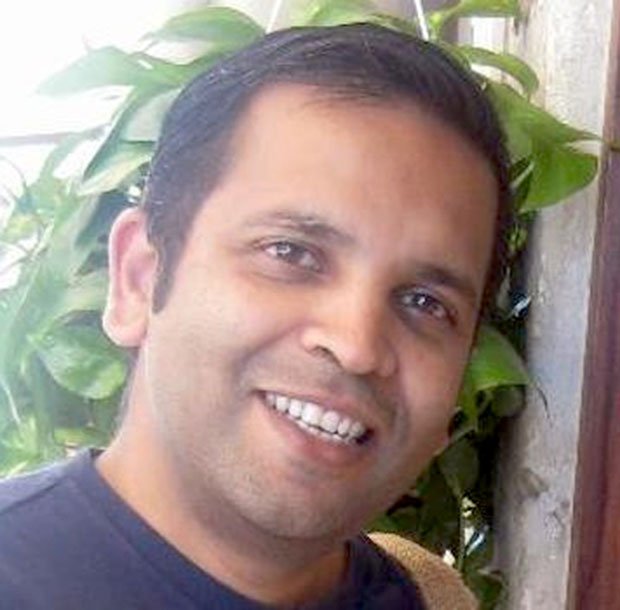 Sunil Rayan has been named in the position, reporting to Uday Shankar, president of The Walt Disney Company (TWDC) Asia Pacific and chairman of Star and Disney India.

Rayan, who has a background in technology, has been with Google in the US for the past eight years, most recently as general manager and MD of Google Cloud for Games.

“Five years ago, we set out to disrupt the way India consumed content and that mission has turned out to be totally revolutionary. Sunil is an exciting talent with global accomplishments. We are on a mission to create the country’s largest and most advanced platform for curated content, and Sunil is just the right person to drive that ambition,” said Shankar.

Disney+ Hotstar was created earlier this year after TWDC’s fledgling direct-to-consumer service, Disney+, was merged with the Hotstar platform that the Mouse House acquired from 21st Century Fox.

The service has multiple different subscription options, including one that provides access to Indian Premier League Cricket, and claims to house 100,000 hours of drama and movies in 17 languages.