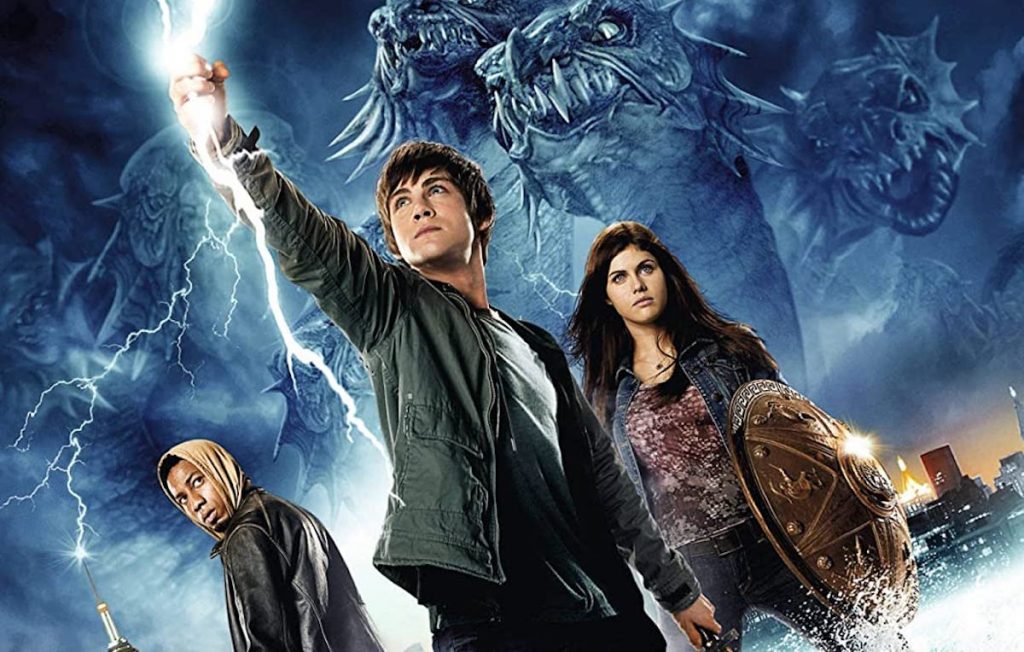 Disney+ is developing an adaptation of the Percy Jackson novels, according to author Rick Riordan.

The writer said on Twitter that he was working on a TV series based on the books with his wife, Becky.

Few details are available but the show will be based on the novels that track Percy Jackson as he discovers that he is the son of a human mother and a Greek god.

The series of novels include The Lightning Thief and The Sea Of Monsters, both of which have been turned into movies over the past decade by 20th ~Century Fox, now owned by Disney.

Riordan wrote on Twitter: “We can’t say much more at this stage but we are very excited about the idea of a live-action series of the highest quality, following the storyline of the original Percy Jackson five-book series, starting with The Lightning Thief in season one.”

He added that he and his wife “will be involved in person in every aspect of the show.”