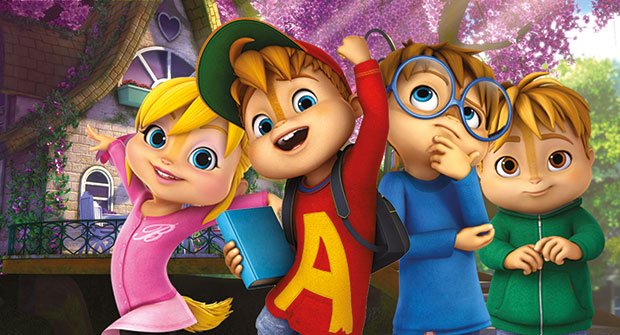 Alvinnn!! & the Chipmunks is in production on season five

Disney Channel in Spain has acquired the right to air existing and future episodes of Alvinnn!!! & the Chipmunks from PGS Entertainment.

The deal for the four seasons already produced and three upcoming seasons, totalling 364×11′ episodes, means Disney’s children’s network will be the free-to-air home to the show in Spain until at least 2029.

The show is produced by Bagdasarian Productions in collaboration with Technicolor Animation Productions.

Creator Janice Karman and her husband Ross Bagdasarian are the owners of the Chipmunks franchise and producers of both the 1980s version of the TV series and the four Chipmunk movies.

The show is currently airing on more than 70 Nickelodeon channels internationally, as well as over 100 other free-to-air platforms, while season five has recently gone into production.

Its first-run partners include Nickelodeon, Super RTL in Germany, Gloob in Brazil, and Telequebec and Family Channel in French- and English-speaking Canada, respectively.

“The Disney name is synonymous with quality content and we are proud to be a part of that family in Spain,” said Ross Bagdasarian of Bagdasarian Productions.

“We know it is a beloved franchise and we are sure that it will be very well received by our audience,” added Inés Ramos, programming and acquisitions director, kids and family, The Walt Disney Company Iberia.