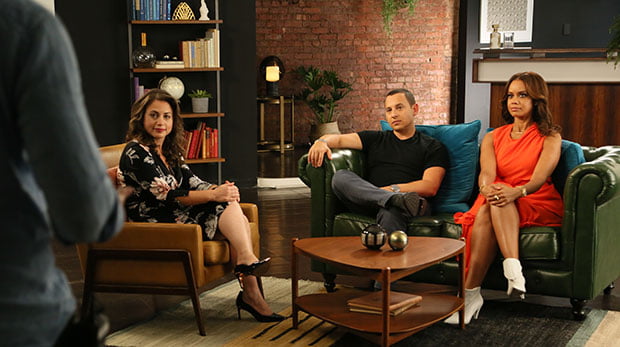 I Quit will launch on Discovery next month

I Quit follows six sets of hopeful entrepreneurs over the course of 12 months as they leave their jobs and steady incomes to launch their own businesses.

They will be mentored by three successful business leaders who have each built empires of their own: Harley Finkelstein, chief operating officer of global e-commerce platform Shopify; Debbie Sterling, CEO of children’s multimedia company GoldieBlox; and Tricia Clarke-Stone, co-founder and CEO of tech agency WP Narrative.

At the end of the year, the most promising business will receive US$100,000 to fuel their growth.

I Quit will premiere on Discovery in the US on August 18. Tobi Lütke and Pam Silverstein exec produce the series for Shopify Studios, while Brent Montgomery, Ed Simpson and Will Nothacker serve as exec producers for Spoke Studios and Karen Kunkel Young and Steve Kantor exec produce for ITV America.

Discovery’s Gretchen Morning also exec produces alongside Jessica Mollo and Kerresha Musgrave, who feature as associate producers on the project.