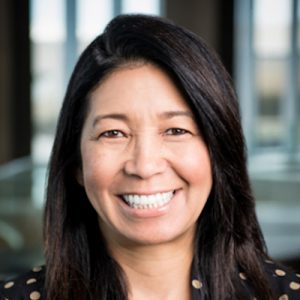 The rejig, which follows the launch of nascent streamer Discovery+ in the US earlier this week, will see Barney become president of affiliate distribution at the factual giant, reporting into chief development & distribution officer, Bruce Campbell.

Her remit includes overseeing distribution and strategy for Discovery’s networks and content in North America.

Phillips, who had been in his most recent position for seven years and has been with Discovery for almost two decades, is taking up the new role of president of global platform distribution, also reporting into Campbell.

He will lead on digital strategy and partnerships around the world, focusing on the new streaming service’s global roll-out while working with Discovery’s global team, including president & CEO of Discovery International JB Perrette.