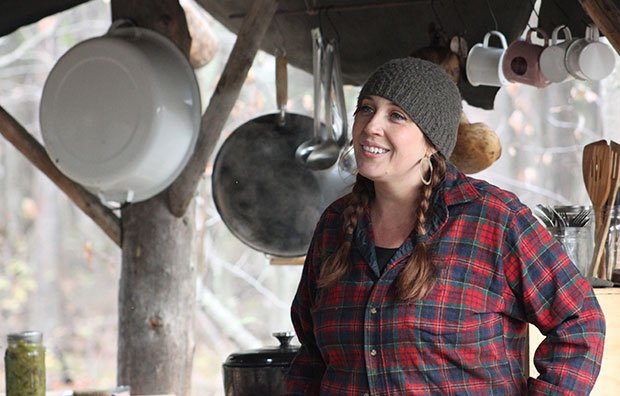 Discovery is lining up a new reality series that sees five people in search of a new life try to survive an Alaskan winter as nomads.

The series is set in Alaska’s Tanana Valley, 200 miles away from civilisation, where the group, including an army veteran, a sporting goods salesman and a mountaineer, join a couple aiming to create their own off-grid, self-sustaining community.

The group has never met in person and now must work together to build shelters, hunt and gather the natural resources they need to establish the colony over 100 days before winter arrives.