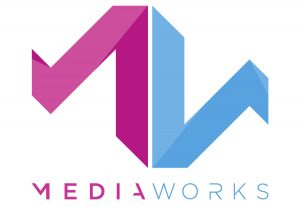 Discovery has completed its deal to acquire a raft of free-to-air channels from New Zealand operator MediaWorks, including NBCUniversal-joint venture network Bravo.

It has also bought entertainment-focused Bravo, which will continue to be operated as a JV with NBCUniversal, as well as Three+1, Bravo+1, The Edge TV and The Breeze TV. Financial details have not been disclosed.

MediaWorks, meanwhile, had been looking for a seller of its channels since last year, when the Kiwi company revealed a NZ$25m ($17m) loss for the year to December.

Discovery, which is set to unveil its new global streamer this week, said it would now combine its businesses across New Zealand and Australia into one organisation spanning both countries, with Glen Kyne and Rebecca Kent becoming general managers for New Zealand and Australia, as previously reported. They report into Simon Robinson, Discovery president for APAC.

Robinson said Discovery was now looking to “create a trans-Tasman powerhouse organisation”, with the acquisition “pivotal in achieving long-term growth and success in both markets.”

MediaWorks Group has previously said it will be focusing on its radio and out-of-home media businesses after selling the TV businesses.