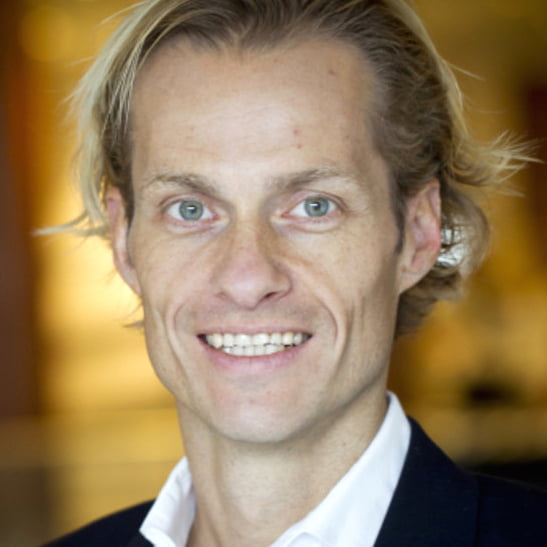 The deal sees Discovery Germany getting access to Leonine’s library of fictional content. The acquisition is subject to regulatory approvals.

The move will allow Discovery Germany to diversify its offering in the German free TV market and pursue new target audience groups by integrating the Tele5 into its channel portfolio that includes DMax, TLC, Eurosport and HGTV.

In turn, the sale will see Leonine focus on growth in its three strategic business segments: production, distribution and licensing, and comes soon after the company announced plans to join forces with France’s Mediawan to build a European production group.

“Our remaining portfolio in the broadcasting sector is geared to enabling further growth in Leonine’s core business areas while displaying a strong performance, and as such, the three Leonine SVoD channels Filmtastic, Home of Horror and Arthouse CNMA as well as our minority stake in RTL Zwei are and will remain a central part of our corporate strategy.”

Kai Blasberg, the German channel’s MD, added: “Tele 5 has shown resilience in the current market environment. We believe this transaction creates considerable added value for us.”