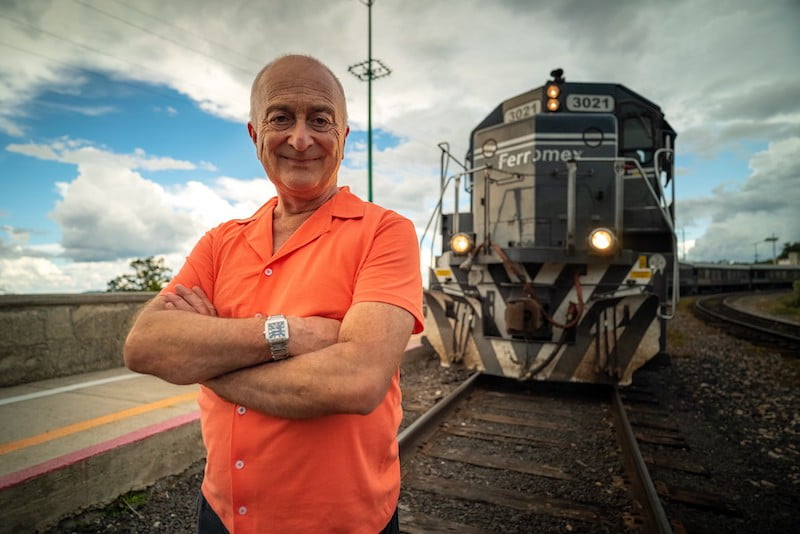 The 6×60’ series, commissioned by Channel 5 and presented by Sir Tony Robinson, will debut on Discovery Networks Asia this October.

The show sees the comedian, actor and author jumping on and off trains through India, Thailand, Malaysia, Australia, Japan, Europe and the US, disembarking in each country to explore.

Keshet International (KI) is distributor of the series but the deal with Discovery Networks Asia was struck via Singapore-based Bomanbridge Media, following an agreement with the Israeli company to represent 275 hours of its content in Asia.

As well as the Rumpus series, Bomanbridge will sell finished unscripted programmes from others within the KI umbrella, including Crackit Productions, Woodcut Media and Keshet Productions.