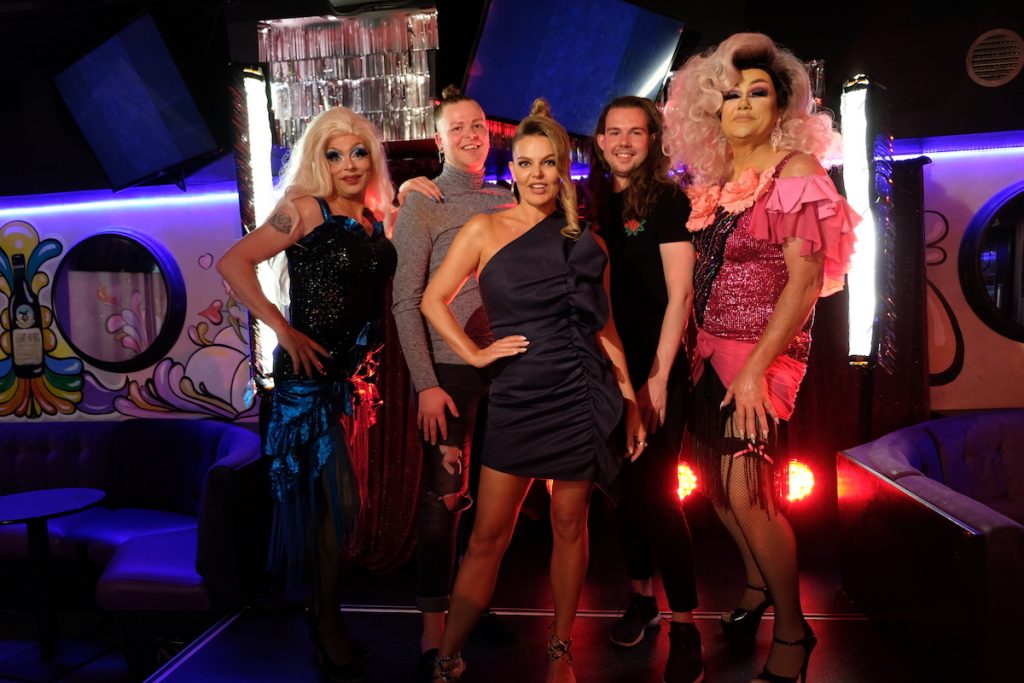 DR1 in Denmark has ordered a three-part factual entertainment series delving into the world of drag.

Fabulous Dads has been created by Banijay-owned Metronome and brings fathers and sons closer together as they immerse themselves into the drag scene, where the son is a performer.

The fathers have no understanding of the drag world and the pair are thrown together for a week to learn more about one another, with the father discovering how his son takes on his drag persona. Under the guidance of top acts, the father then has a makeover himself and performs as a drag queen in front of friends and family.

Tina Christensen, MD at Metronome, said: “This is not just a story about fathers with sons who perform as drag queens but universal tale about how to embrace differences.

“The ambition of this heart-warming, fun and emotional format is to bring families closer together and we are thrilled DR1 will launch the show in the week that usually celebrates the Copenhagen Pride.”

The show joins Metronome’s Danish unscripted slate, which also includes versions of The Island, Masterchef, Taskmaster, The Block and Ex On The Beach.