Fox Entertainment has agreed a broadcast development deal with actor and comedian Denis Leary (The Moodys, Rescue Me) spanning comedy, drama and animation. 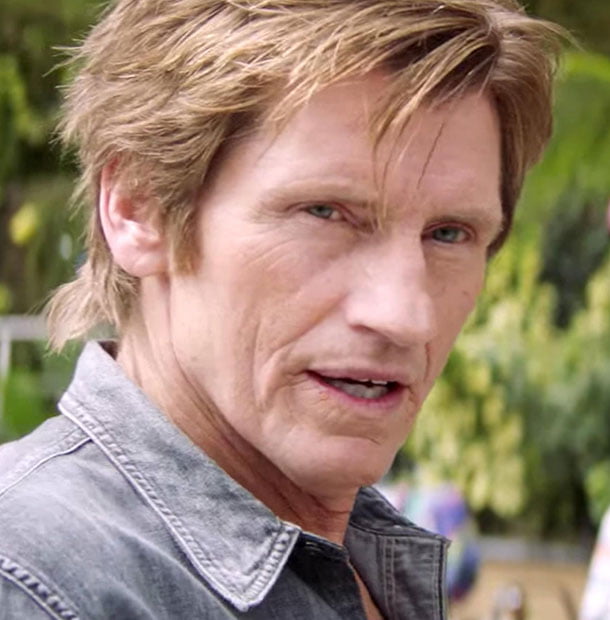 Under terms of the agreement, Leary will create, develop and produce comedy, drama and animated series for the Fox network through his fledgling production entity, Amoeba.

The Emmy and Golden Globe nominee may also star in any new series he creates during the deal, Fox Entertainment said.

Leary currently stars in Fox single-camera comedy The Moodys, which was recently renewed for a second season and scheduled to air next spring, as well as FX drama Rescue Me.

Michael Thorn, president of entertainment at Fox Entertainment, said: “Through his warm, waggish and relatable portrayal as the Moody family patriarch, Denis has become a fast friend of Fox.

“His creative pedigree speaks for itself, and when the opportunity arose to expand our relationship with him to create new comedies, dramas and animated series for us, we leapt at the chance.”