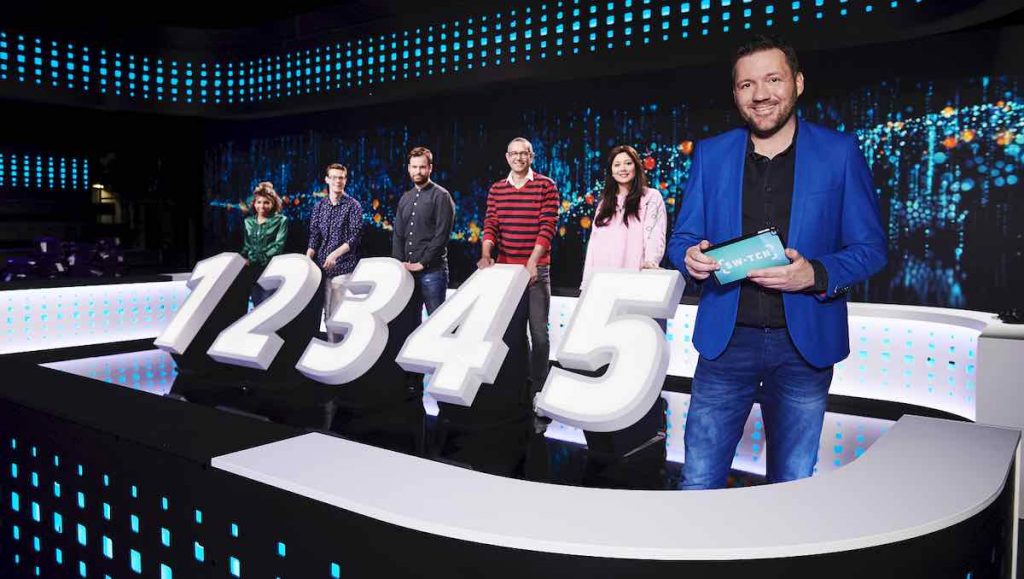 The new eight-part show, titled Quizz Dich Auf 1, will be produced by European prodco Riverside and is based on the original series created by Panenka for VRT, with Lineup Industries selling the format globally.

The German remake will be filmed in the same Belgian studio and will be adapted to fill a 45-minute slot. It will air weekly and launches this April, with German presenter Guido Cantz attached to host.

Switch is into its fifth season in Belgium and claims to be the first quiz in the world that is played without points. Instead, five contestants stand side by side with their position in the line determined by their answers and how much prize money they win.

Julian Curtis, co-founder of Lineup Industries, said the format was “timely in the current climate… as it only requires a handful of participants and can easily be filmed without a live audience. Its success in Belgium and the Netherlands shows that this is a compelling but simple format which draws viewers to tune in week after week.”

SPI International-owned broadcaster Kino Polska has added a raft of movies and series to its slate after striking a deal with Disney.

Shows added to the slate include the first three seasons of sci-fi series The X Files, movies such as Speed, Black Swan and Moulin Rouge, as well as Planet Of The Apes (2001), Predator and Borat.

The majority of the new titles will air on Polish linear movie channel Stopklatka, with some slotted to broadcast on Zoom TV and Kino TV. 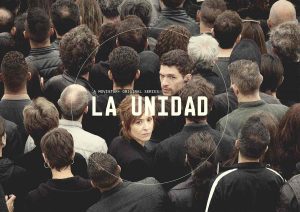 HBO has picked up Beta Film’s forthcoming drama La Unidad for its service in Latin America.

The show, which was presented to buyers around the world on Monday during Beta’s online sales presentation, is from Spain’s Movistar+ in collaboration with Vaca Films and the German distributor.

The series starts in the dead of night as officers from the Spanish, Moroccan and French police forces carry out a synchronized anti-jihadist strike. As retaliation looms, it becomes clear that one family – made up of Carla (Nathalie Poza), head of Spain’s counter-terrorist squad, her daughter and her first officer and former partner Marcos (Michel Noher) – lie at the centre of the story.

The show is the highest budget contemporary drama for Movistar+ to date and has been shot in five international locations. Emma Lustres of Vaca Films told TBI the show’s diverse array of settings – ranging from Tangiers and Toulouse to Lagos and Raqqa – had created “both the great challenge and the great promise” of the drama.

“It has been fundamental to give each location its own colour, light and idiosyncrasy, which has meant an enormous production effort. La Unidad crosses all borders with a continuous journey in which all its characters do not stop moving, providing the story with a truth and a realism as exciting as it is current, and with which we can all identify, whatever our nationality and wherever we are.”