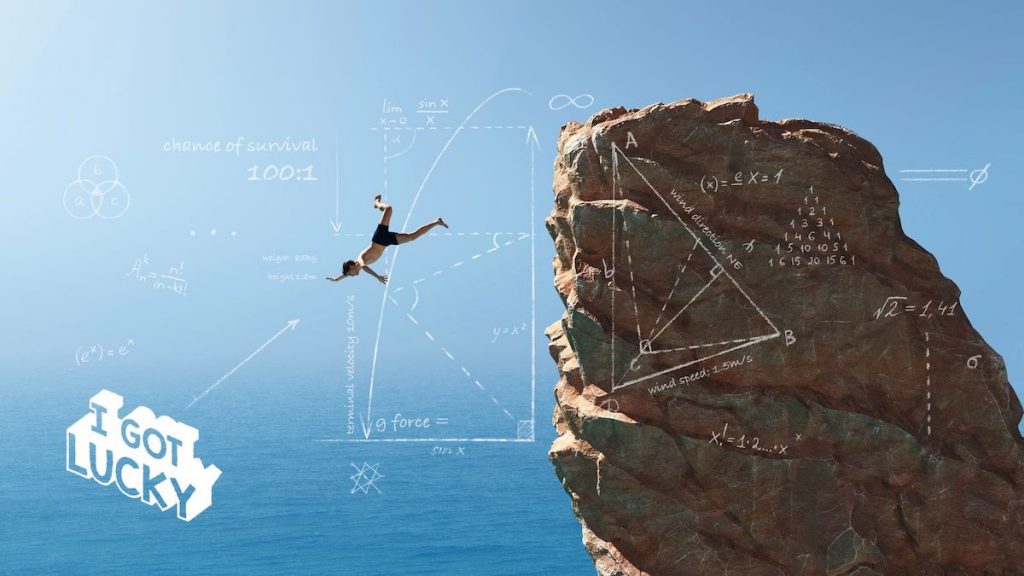 Discovery+ has struck a multi-territory pre-sale deal with Cineflix Rights for a show that explores freak accidents.

I Got Lucky (14 x 30-minutes) is from Canada’s Cream Productions and explains how survivors managed to walk away from myriad of close-calls. The show includes near-death footage, first-hand accounts and an eclectic cast of experts who delve into the science of how people escape alive from the most extraordinary situations.

The pre-sale deal will see Discovery+ taking rights across the UK, Germany, Iberia, the Nordics, Italy, Benelux, Poland, and Latin America. Cineflix Rights is distributing the show in all other territories, including the US. The agreement was brokered by Sandra Piha, Cineflix Rights’ SVP of sales who looks after pan-regional, UK, Eire, and Scandinavia.

Richard Life, head of acquisitions at Cineflix Rights, said the agreement supported the company’s “strategy of building a ‘pre-sale and greenlight’ slate” from producer partners. It joins other recent successes including McAvoy Media’s Inside Taronga Zoo and Law & Crime Productions’ Killer Cases. 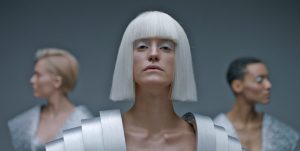 The series, which is produced by Ukraine’s Film.UA and sold by ZDF Enterprises, is expected to be available in both German and the original Russian language on Sony Channel from the autumn.

Hide And Seek was filmed in more than 80 locations in the Ukraine and follows how two detectives, battling their own demons, make it their personal mission to track down the kidnapper of children who mysteriously disappear from a small industrial town.

The show, which was originally produced for ICTV Ukraine and OKKO Russia, has already premiered in the US and Canada on Walter Presents, while in Europe it has been licensed to Rai (Italy), FTV Prima (Czech Republic), Bonton Film (Czech Republic and Slovakia), Canal+ (Poland), ETV (Estonia) and LRT (Lithuania), Lumière (Benelux).

AMC, SIC go with Beyond in Iberia

AMC Networks in Spain and SIC in Portugal have struck 250 hours of shows from Beyond Rights.

AMC Networks has acquired 98 hours for its Odisea channel, with the package including engineering titles such as World’s Most Extreme from Arrow Media, and Greenstone TV’s Puppy School.