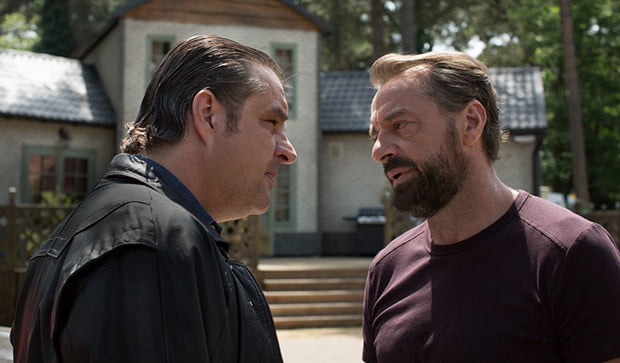 De Mensen drama Undercover, which was picked up by Netflix

The as-yet-untitled format was developed by De Mensen and tells the story of some of Belgium’s most bizarre, funny and intriguing licence plates.

In Belgium, at least 45,000 drivers have personalised plates, with HAHAHA, SMURF, KEBAB and, most recently, COVID-19, spotted among them.

The air date for the show is yet to be announced.

De Mensen is known for shows such as Undercover, Professor T, Difficult Destinations and Nighthawks. It was acquired by Newen in March last year.