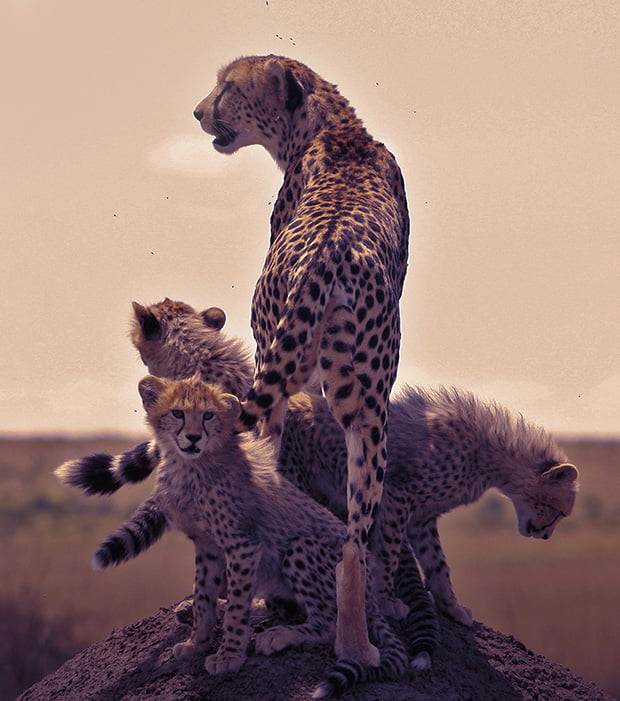 The first 10 titles will debut on CuriosityStream from next month. First up, on July 2, will be Cheetah: Beating the Odds, followed by Hidden Australia and These Birds Were Made for Walking on July 9.

July 16 will see the launch of Jaguar: King of the Jungle and Magical Fjords, while Meet the Meerkats and Meet the Marsupials will debut on July 23.

Puma: The Ghost Cat and Monkey Mayhem will premiere on July 30, followed by Sloth Bear: Birth of a Prince on August 6.

“CuriosityStream is thrilled to continue our collaboration with Doclights, which has produced viewer favourites including Wild Galapagos and Sharks of the Icy North,” said Rob Burk, head of content at CuriosityStream.

“Their trademark leading-edge production techniques invite you into the world of each magnificent species and make stunning natural habitats accessible to us all. We look forward to bringing CuriosityStream viewers around the world more of the high-quality, immersive natural history programming they crave.”