US factual streamer CuriosityStream has appointed a 30-year Discovery veteran to a newly created role. 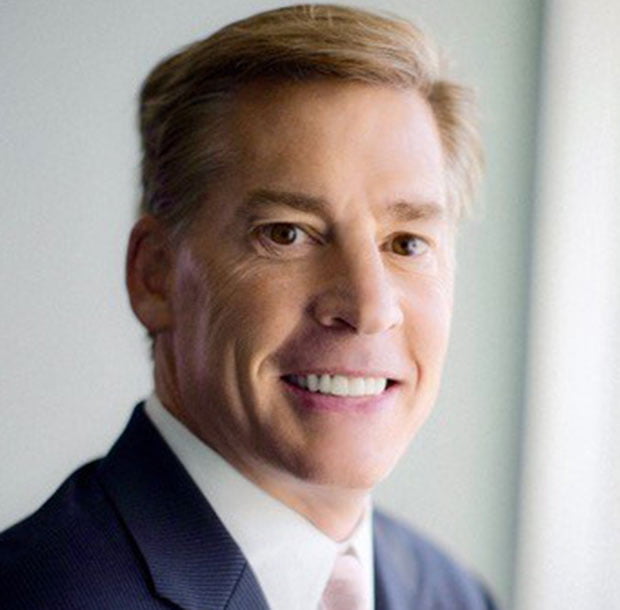 The media, entertainment and digital education veteran will report to CuriosityStream president and CEO Clint Stinchcomb.

Goodwyn will oversee all revenue-generating strategy and execution worldwide for the service, which was launched by Discovery Channel founder John Hendricks in 2015.

This covers global distribution – including sales, marketing and partner channel teams – sponsorship, advertising and business development. Goodwyn and his teams will develop and implement partnerships and strategic growth plans for the company.

Goodwyn was most recently vice-chairman of Discovery Education and was formerly president and CEO of Discovery’s digital ed-tech platform.

He previously led all sales, marketing and content distribution activity across Discovery’s US content portfolio, including digital media and numerous television networks.

Goodwyn has also served as president of global distribution at Discovery, overseeing all worldwide sales and marketing for Discovery’s global content business.

Stinchcomb said: “Imagine if Bill’s fellow Tar Heel [North Carolina native] Michael Jordan returned to the NBA with no erosion in his physical skills – that is the comparative level of impact Bill can make on our global business lines. The CuriosityStream team was strong and today it got infinitely stronger.

“Bill is a consummate dealmaker whose relationships around the world and track record building high-performance teams and businesses lends CuriosityStream a tremendous competitive advantage in the dynamic and evolving media landscape.

“Our success depends on our ability to rapidly expand our businesses in multiple directions all over the world, and I am thrilled that Bill has agreed to lead the charge.”

CuriosityStream’s director of content and development, Jorge Franzini, said at last month’s digital edition of Sunny Side of the Doc that the company was looking to build on its slate of exclusive original content and focus on engaging and insightful factual content.