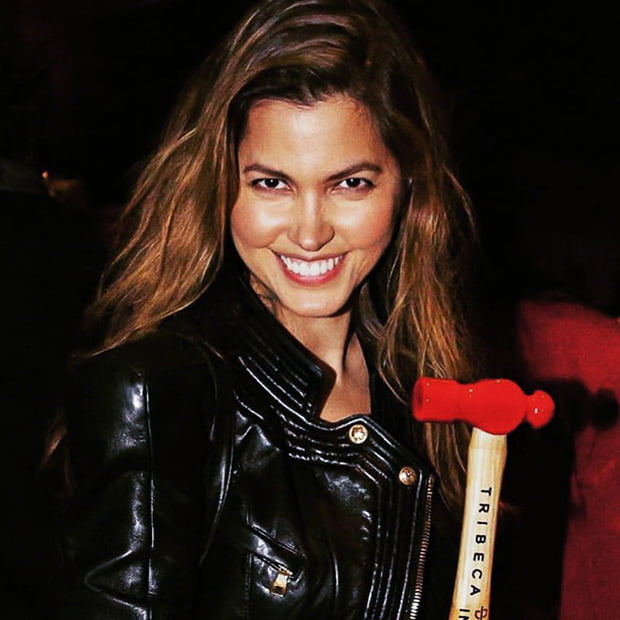 Cream, part of Cream Productions, will join Indrani and Reid to create, develop and produce feature documentaries with a focus on social justice.

Indrani creates multi-platform works of art and is behind the films Girl Epidemic, Legendary Lady White Snake and Till Human Voices Wake Us. She has worked with more than 300 brands, including Pepsi and Nike, and created the debut album art for Beyonce and Lady Gaga.

Kate Harrison Karman, president of Cream, said: “Indrani is a true tour de force – a powerful artist and filmmaker who yields her creative lens for social justice and change. As we continue to prioritise feature documentaries, her international reach and her provocative storytelling with a purpose in collaboration with GK is exactly what we want Cream Films to symbolise.”