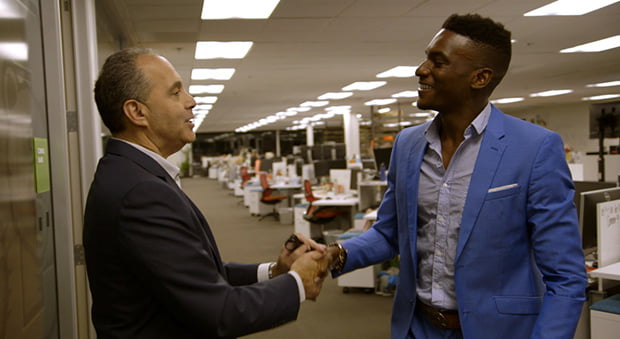 Crackle Plus will offer S2 of Going From Broke

US AVoD service Crackle Plus has unveiled a slate of up to 200 hours of original content, mixing sports docs with scripted series, feature films and unscripted programming.

The service launched its slate at this year’s digital edition of the NewFronts festival. Among its unscripted titles are musical series History of Gangster Rap (4×60’), the second season of Going From Broke (10×30’) and World’s Smartest Homes (10×30’).

Crackle Plus has doubled its content offerings since May 2019 and seen audience growth of about 40% since it began to introduce original and exclusive programming in October.

Chicken Soup for the Soul Entertainment bought a stake in Crackle, which was originally part of Sony Pictures Television, in March last year.