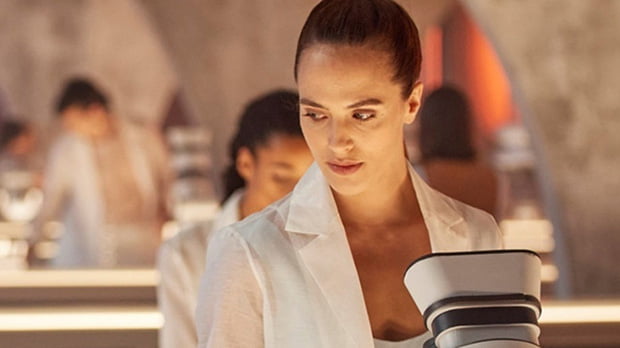 Toronto-based Corus Entertainment has reached an agreement with NBCUniversal (NBCU) to air original programming from the latter’s soon-to-launch streaming service Peacock in Canada.

The deal includes a selection of original scripted and unscripted series, movies and specials which will air across Corus’s networks and platforms after Peacock launches next month.