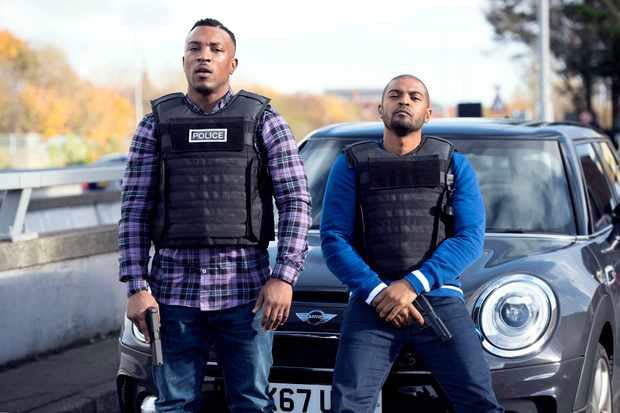 Canadian broadcast group Corus Entertainment has picked up a slate of original dramas from European satcaster Sky as part of a deal with NBCUniversal Global Distribution.

The multi-year deal will see original scripted content from Sky Studios and its production subsidiaries – including such shows as Intelligence, Devils and Bulletproof – made available for Canadian viewers via Corus channels.

The deal was brokered by NBCU Global Distribution, which has handled international sales for Sky Studios since October 2019, following the takeover of Sky by NBCU parent Comcast.

Last month, it was announced that record-breaking Sky original drama Gangs of London, produced by Pulse Films in association with Sister for Sky Studios, had been picked up by US cablenet AMC, which will now coproduce the show’s second season.

US network Epix has also picked up all seasons of Sky original Britannia, including the forthcoming third run. Produced by Vertigo Films in association with Neal Street Productions and Sky Studios, the first two seasons of Britannia will be broadcast back-to-back on Epix starting next month.

US broadcast network The CW will also broadcast fellow Sky original Devils, produced by Sky Italia and Lux Vide, in association with Sky Studios, Orange Studio and OCS, this autumn.

Daniel Eves, senior VP of broadcast networks at Corus Entertainment, said: “As the leader in specialty programming in Canada, Corus is thrilled to bring highly regarded Sky Studios series to our top drama networks. NBCU is a valued long-time partner of Corus, and this multi-year deal is another great way to expand our content offering and deliver premium international entertainment to our audiences.”