LA-based The Content Group (TCG), part of Asylum Entertainment Group, is partnering with US con artist Barry Minkow to tell his life story in a limited documentary series. 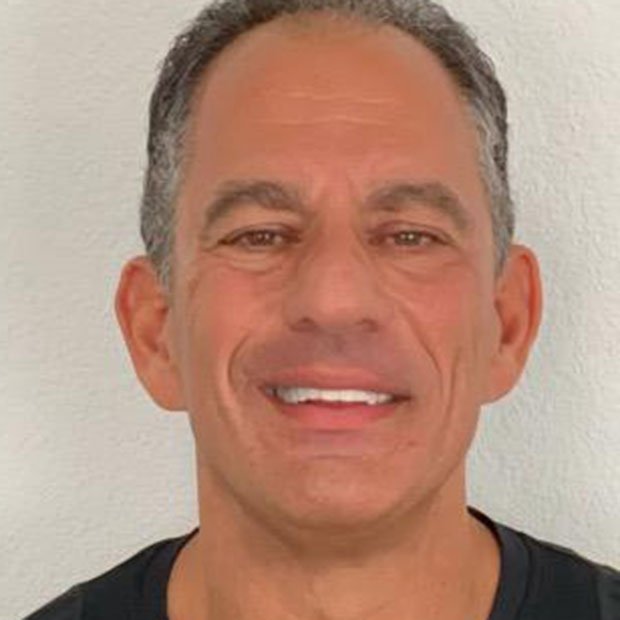 Minkow is best known for launching a carpet cleaning and restoration company while still at high school that later turned out to be a front to attract investment for a Ponzi scheme.

After being released from jail, Ponzi became a pastor and fraud investigator, but was soon back behind bars after admitting he helped deliberately drive down the stock prices of businesses he was investigating and defrauding his own church.

“Barry’s life is a real-life house of cards story; from boy phenom to Ponzi scheme, from redeemed pastor to insider trader – you can’t write it! We have unprecedented access to tell his point of view, not just the details of his trickery but why he committed crimes time and time again,” said Flynn.