Asylum Entertainment Group in the US is launching an unscripted prodco called 72 Steps Media with veteran producer Ben Salter in a joint venture with Asylum’s The Content Group. 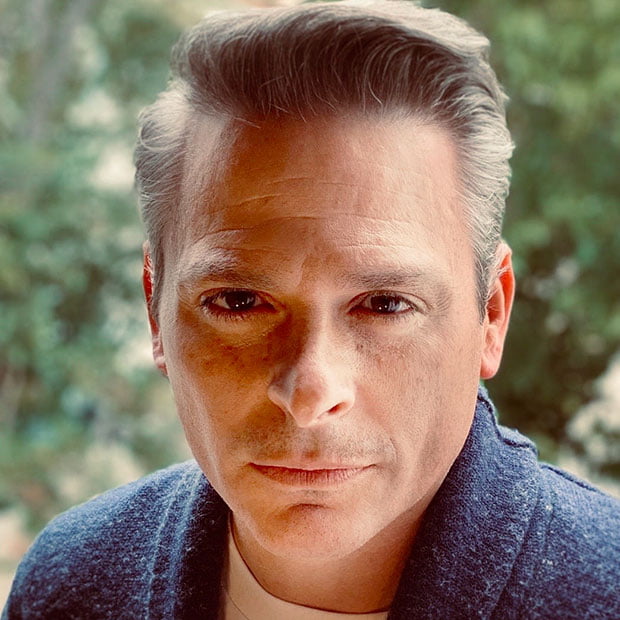 Salter will work closely with Asylum’s founder and CEO Steve Michaels and The Content Group’s president Jodi Flynn, in the latest addition to the latter’s growing family of partnerships.

Earlier this year, The Content Group announced it had teamed up with veteran exec Dan Johnstone to launch a prodco called Breaklight Pictures.

Since launching in 2018, The Content Group has also struck a partnership with drama prodco Clovis Entertainment, launched a podcast venture with audio platform Audity and acquired Collins Avenue out of the wreckage of Kew Media Group.

The company is working to expand its reach in the international market and opened a London office last year.

Salter previously spent more than two decades with US prodco Bunim Murray Productions, where he helped create and launch hits such as Road Rules, The Simple Life, Making the Band and The Rebel Billionaire: Branson’s Quest for the Best.

He began his career at Bunim Murray Productions in 1995, producing, directing and editing many of its flagship series, moving on to exec produce reality series Khloe & Lamar and Married to Rock, before serving as VP of creative and ultimately senior VP of development.

“Ben is well known for his successful track record for creating genre-defining long-running series,” said Flynn. “Respected by both his peers and buyers for his passion for storytelling and creative vision, he’s an incredible addition to our collective.”