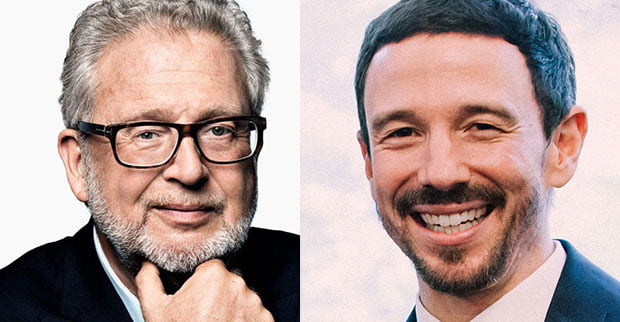 German production outfit Constantin Film has renewed the contracts of CEO Martin Moszkowicz and management board member Oliver Berben, who has been appointed deputy CEO.

Moszkowicz has been head of Constantin Film since 2014 and the extension to his contract will come into effect on January 1, 2021.

Berben was appointed a member of the board in 2017 and, following his promotion to deputy CEO, will continue to run the TV, entertainment and digital media division, while supervising the development of all its national and international productions. He will also continue as a producer.

Until now, the English-language production business was separated into cinema and TV, but in future both segments will be run by Moszkowicz and Berber together.

Bernhard Burgener, chairman of the Constantin Film supervisory board, said: “We look forward to Martin Moszkowicz and Oliver Berben continuing the success story of Constantin Film both nationally and internationally in the coming years.

“Together with their board colleagues and their first-class team they have, over the past few years, made a significant contribution to the development and sustainable orientation towards a successful future.”