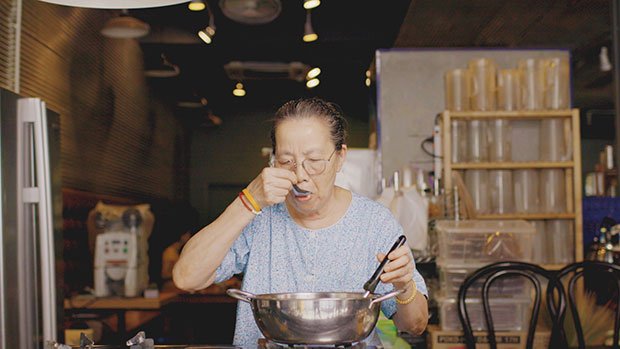 Thailand- and Singapore-based producer Coconuts TV is teaming up with a New York private equity firm to co-develop a slate of unscripted pilots focusing on Asian subjects including drag queens, influencers and Thai food.

Coconuts TV is working with Raven Capital Management, which owns and recently relaunched James Masciello’s Open Road Films, having acquired the firm after it entered Chapter 11 bankruptcy protection in 2018.

Raven is financing seven Coconuts pilots, which are set to begin shooting in Thailand and Singapore with Coconuts leading the production.

Raven and Coconuts TV aim to partner on global licensing and distribution deals for the series with streamers, networks and broadcasters around the world. 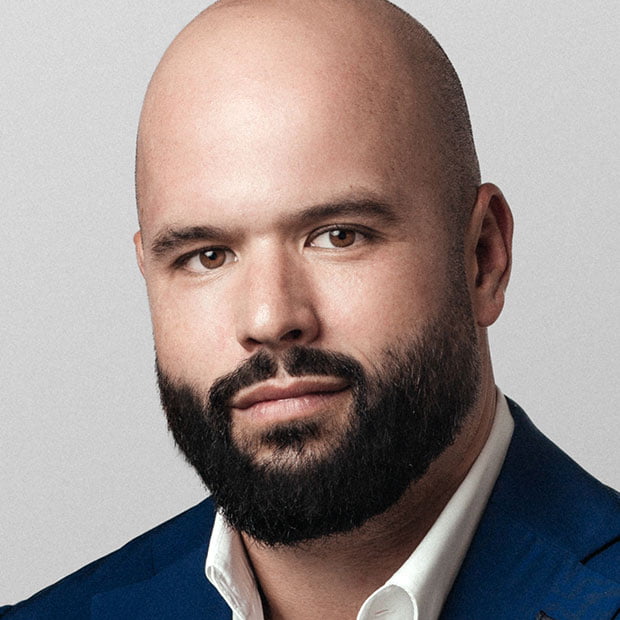 Also on the slate are Wander Woman, a travel series celebrating exceptional women; Gancha, a docu-series hosted by Sebastian Perry exploring cannabis culture and business in Thailand; and Murder Babes, a true crime docu-series about a high-profile murder in Thailand.

The company’s credits include marijuana docu-series Highland, sold to Netflix in 2017; the short-doc variety show Coconuts TV on Iflix, which was commissioned by the Malaysian OTT service in 2018; and 48-minute adventure-travel documentary Nagaland: Twilight of the Headhunters, sold to Discovery Asia in 2019.

“Our hope is that the slate of shows is a funny and fascinating window into the South-east Asia region for a global audience,” said Perry.

Production of the pilots will be led by Perry and Vim Shanmugam, head of content and production at Coconuts TV.

Masciello said: “Byron and his Coconuts TV team are uniquely adept at not only uncovering and capturing amazing stories from South-east Asia, but presenting them in an intelligent way that will appeal to global audiences.”

In addition to financing and co-developing the Coconuts TV slate, Raven is ramping up its development, production and financing of features and television through its association with and financing of Sculptor Media.

Raven and Sculptor, in partnership with Zero Gravity Management, recently completed production on The Marksman, which stars Liam Neeson and is directed by Rob Lorenz. Raven is also gearing up to release the Neeson action-thriller Honest Thief.

Open Road was the second major film library acquisition for Raven, after it acquired the Exclusive Media Group library with Andrea Iervolino and Lady Monika Bacardi’s Ambi Distribution in 2015.